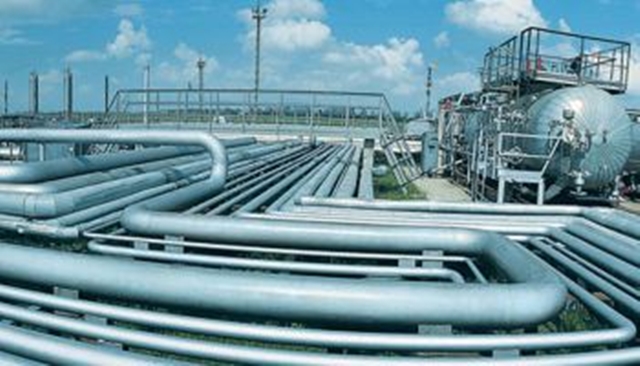 On June 18 and19, all 10 suspects were arrested for two months with bail summing up to a billion hryvnia. They are suspected of being involved in an embezzlement scheme at state-owned gas producer Ukrgazvydobuvannya in 2013-2016.

The investigators said that the arrested 10 suspects were members of a criminal organisation of 20 people, suggesting that more arrests are coming. To detain the suspects, the detectives conducted 37 searches in Lviv, Kyiv and Dnipro, and confiscated $50 000 on June 15.

The authorities did not reveal the names of the arrested suspects. They also did not explain how they were involved in the scheme and what their positions were.

For the full story, please visit The Kyiv 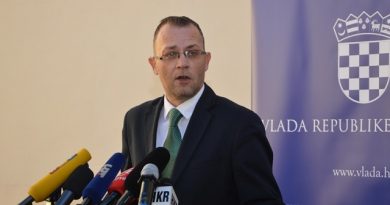 Why is Putin coming to Serbia, US ambassador asks