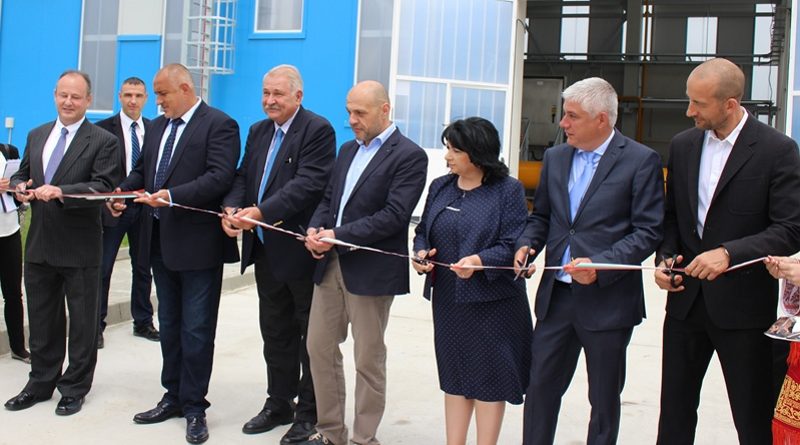 Bulgaria has completed the upgrade of a gas compressor station at Petrich, near the border with Greece, which completes the first stage of upgrades to the country’s gas grid and allows for larger gas flows from Greece, the country’s Energy Ministry said on June 13.

The ceremony marking the occasion was attended by Bulgarian Prime Minister Boiko Borissov, Energy Minister Temenouzhka Petkova, Deputy Prime Minister in charge of EU funds Tomislav Donchev and US ambassador to Bulgaria Eric Rubin, the ministry said in a statement.

The compressor station in Petrich is the fourth to be upgraded and brought online over the past eight months, with the total cost of the project reaching 220 million leva, or about 112.5 million euro. After the upgrades, Bulgaria can now fully reverse the flow on its existing pipeline to Greece, which has an annual capacity of three billion cubic metres.

To do so, Bulgaria will have to negotiate an agreement with Russia’s state-owned gas company Gazprom, which currently is reserved for Russian deliveries to Greece, the chief executive of Bulgaria’s gas grid operator Bulgartransgaz Georgi Gegov said.