The number of migrants and refugees who have died trying to cross the Mediterranean to reach Europe so far in 2016 is approaching the 3000 mark and the rate of fatalities is vastly higher than at the same time in 2015, the International Organization for Migration (IOM) said on June 7

“In other words, fatalities in the Mediterranean in 2016 are nearly 1000 more than last year’s mid-year total, even though we now are some three weeks shy of 2016’s mid-year point,” IOM said.

IOM reports that an estimated 206 400 migrants and refugees had entered Europe by sea in 2016 by June 5, arriving in Italy, Greece, Cyprus and Spain. No fatalities had been recorded in the Mediterranean since June 4, the organisation said.

IOM said that concerning the June 3 shipwreck off Crete that it reported on last week, “we now fear some 320 migrants and refugees remain missing based on testimony received from survivors whom IOM staffers were able to interview in the Italian port of Augusta after their rescue”.

Those 320 missing (and presumed drowned) are included in the latest fatalities total, and are in addition to bodies recovered last week by rescue crews.

IOM said that it had learnt from several survivors that the number of passengers aboard the vessel that foundered at sea was between 648 and 650 men, women and children. Both numbers were mentioned. Migrants told IOM they were sure of the number “because smugglers counted them twice a day before departure.”

IOM Rome spokesperson Flavio Di Giacomo this week reported new arrival numbers for the year from Italy’s interior ministry, which said that Eritreans arriving by sea in the period January 1 to May 31 2016 comprise the largest group of arrivals, at 6076, out of a total of 47 851. For the most recent month, the ministry reports 19 925 arrivals, or nearly half the year’s total so far.  Migrant arrivals in May 2015 were 21 231. 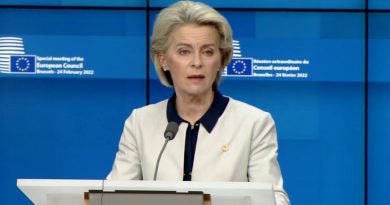 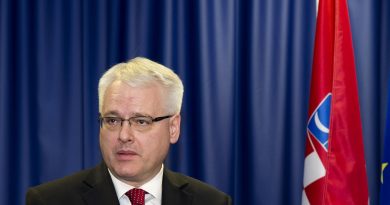