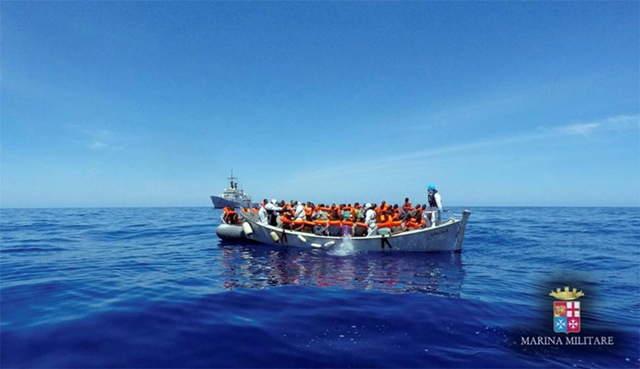 The Greek Coast Guard has pulled to safety 29 migrants afloat in a dinghy off the western island of Lefkada, as they headed to Italy.

Authorities say the rescue Sunday is the first involving migrants trying to cross from Greece to Italy since Athens closed its land border to the rest of Europe in March.

Two children were reported to be on the small boat, which was found adrift off Lefkada.

Local reports said the captain, who had abandoned the craft, was part of a human smuggling ring. His whereabouts was not reported.

Ahead of the border closure to Macedonia in March, hundreds of thousands of migrants traveled north through Greece, heading for the relative safety and prosperity of Germany and other target areas of western Europe.

That closure has left thousands of migrants stranded in Greece, with many of them facing the threat of being returned to Turkey as part of a European push to curb the exodus of refugees from war-torn Syria and Iraq. 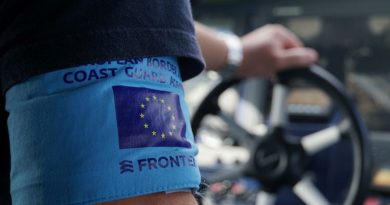 Frontex: Number of irregular crossings at Europe’s borders in 2018 lowest in five years