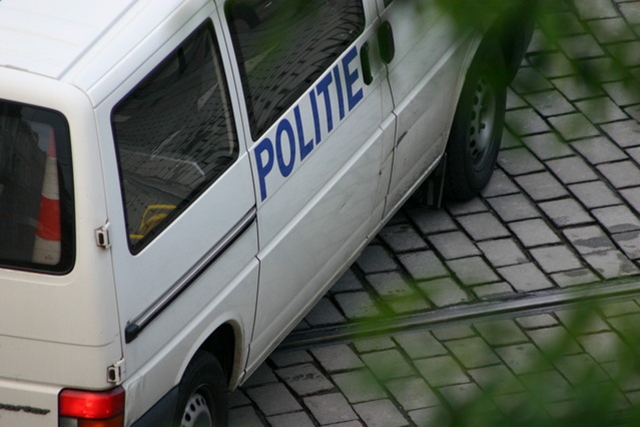 The European Commission has proposed improving the exchange of criminal records of non-EU citizens in the EU by upgrading the European Criminal Records Information System (ECRIS) in what a commissioner described as a move made more urgent by the Paris terrorist attacks.

The proposal is a key action of the European Agenda on Security, which aims to improve cooperation between national authorities in the fight against terrorism and other forms of serious cross-border crime, the Commission said, announcing its January 19 decision.

“This initiative will ensure that ECRIS, which is already widely used for exchange of criminal records of EU citizens, will be used to its full potential.”

Věra Jourová, Commissioner for Justice, Consumers and Gender Equality said: “The Paris attacks in November confirmed the urgent need for more robust and seamless judicial co-operation throughout the EU. ECRIS is an important tool against cross-border crime, as it enables member states to exchange information on previous convictions anywhere in the EU.

She said that the Commission was proposing upgrading the instrument to ensure easier access to the convictions of non-EU citizens.

“Judges, prosecutors or the police will be better equipped for EU-wide co-operation that will guarantee the security of all citizens throughout the EU. By including fingerprints of non-EU citizens we will have a strong tool to tackle the use of false identities,” Jourová said.

EU countries currently send through ECRIS about 288 000 requests a year on previous criminal convictions across the EU.

Jourová will present the proposal to the informal Justice and Home Affairs Council on January 26 2016. The proposal will then be further discussed by the Council of Ministers and the European Parliament. Once the legislative process completed, the Directive will enter into force one year after publication in the Official Journal. The Commission will carefully monitor its application in order to examine its effectiveness, the EC said. 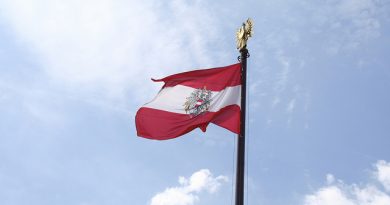