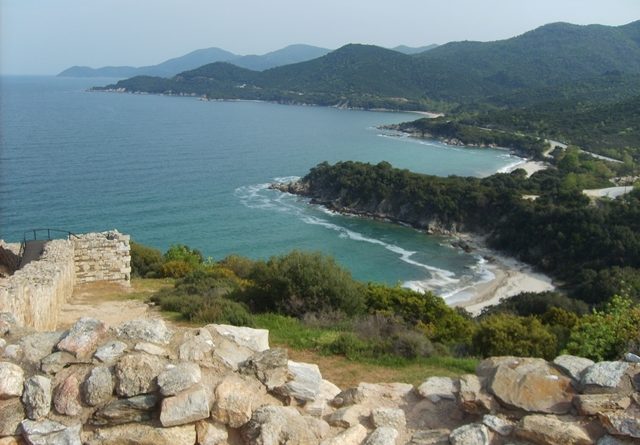 The most important finding from the 20-year excavations at ancient Stageira was announced in Thessaloniki in front of hundreds of aristotelistes of the leading global scientific community: The tomb of Aristotle, which has been preserved for 2400 years at his birthplace.

Many years of research leaves little doubt about the great importance of the tomb, which can now be matched to the Stageiritis philosopher.

Both archaeological evidence and old literary sources converge on the view that the domed building and the altar on a marble floor, which was revealed by excavations in the ancient city in 1996, belongs to the Hellenistic era and can only be the tomb and monument of Aristotle.

A funerary monument where the Stageiritis transported and deposited the ashes of the philosopher in Chalkida, immediately after his death, honored him as a hero, savior, legislator and second “founder” of the city, given that with his own mediation in Philip Stagira were refounded (340 p .g), having been destroyed by the king in 349 BCE. 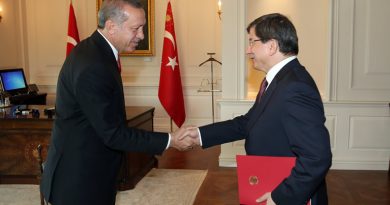 Turkish government accused of attempt to take down bank