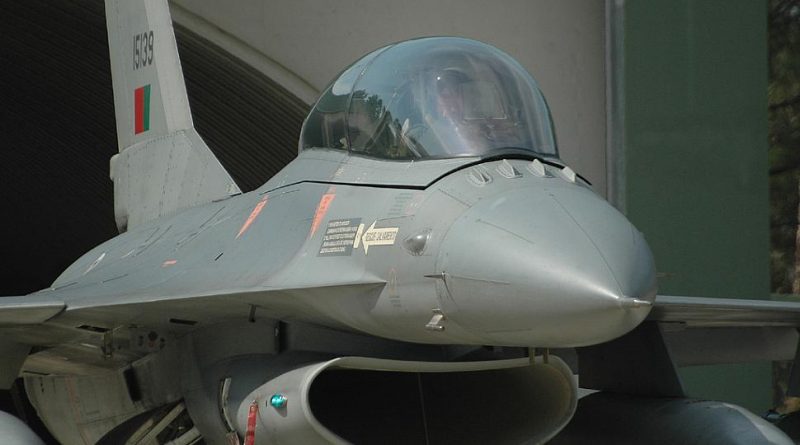 Estonia has summoned the Russian ambassador after a Russian spy plane entered the Baltic country’s airspace without permission.

A spokeswoman for the Estonian Foreign Ministry said the Baltic country considers the violation serious and “demands an explanation” from the ambassador.

The spokeswoman said Estonia wants to know why a Russian Ilyushin-20 surveillance aircraft crossed into its airspace Tuesday afternoon.

NATO says the Russian aircraft was in Estonian airspace for about a minute.

NATO says it scrambled Danish and Portuguese F-16s from an air base in the Baltics after an unknown aircraft appeared on radar.

Portuguese F-16s were then scrambled from an air base in Lithuania and escorted the Russian plane away from NATO airspace. 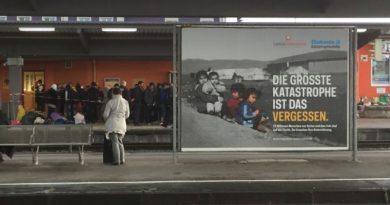