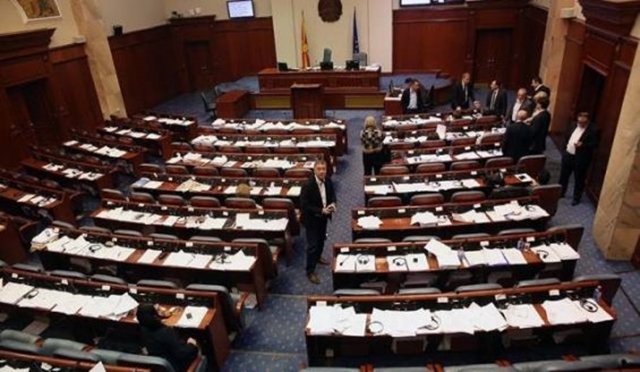 The Republic of Macedonia’s governing coalition parties, VMRO-DPMNE and BDI (Democratic  Union for Integration), voted in parliament on May 18 to postpone the June 5 elections, as the Constitutional Court had cancelled this election date, which was part of the Przino Agreement.

The cancellation of the election date followed the failure to meet all the necessary conditions for the elections and followed a boycott by the opposition and by coalition party BDI. 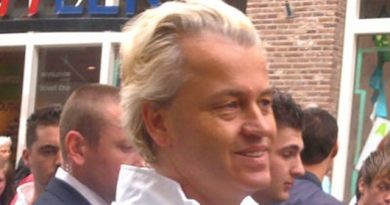