Bulgaria’s economy posted 0.7 per cent growth in the first quarter of the year, the National Statistical Institute (NSI) said in a flash estimate on May 13. In real terms, gross domestic product (GDP) in Bulgaria in January-March was 17.9 billion leva, or 9.17 billion euro.

In annual terms, economic growth was 2.9 per cent, slightly lower than the three per cent annual growth recorded at the end of the fourth quarter of 2015. NSI is due to announce preliminary growth figures for the first quarter of 2016 on June 7.

Bulgaria was one of 15 EU countries to record economic growth during the first quarter, with the EU economy as a whole and the euro zone both posting growth of 0.5 per cent, according to a flash estimate by EU’s statistics body Eurostat. In the previous quarter, the EU28 growth rate was 0.4 per cent and the euro zone’s economy expanded by 0.3 per cent, Eurostat said.

Among the 20 EU member states to report GDP figures, Bulgaria ranked fourth, tied with Germany and Slovakia, while Romania had the strongest growth at 1.6 per cent, followed by Cyprus (0.9 per cent), Spain and Lithuania (at 0.8 per cent each).

In annual terms, the EU economy grew by 1.7 per cent compared to the first quarter of 2015, while the euro zone economy was up by 1.5 per cent. 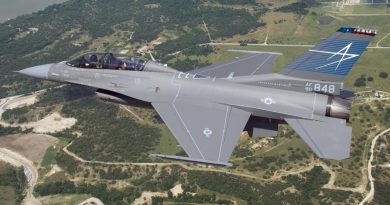 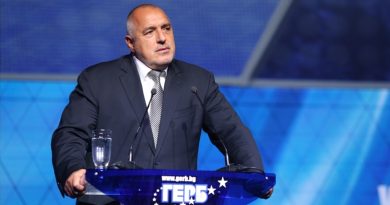