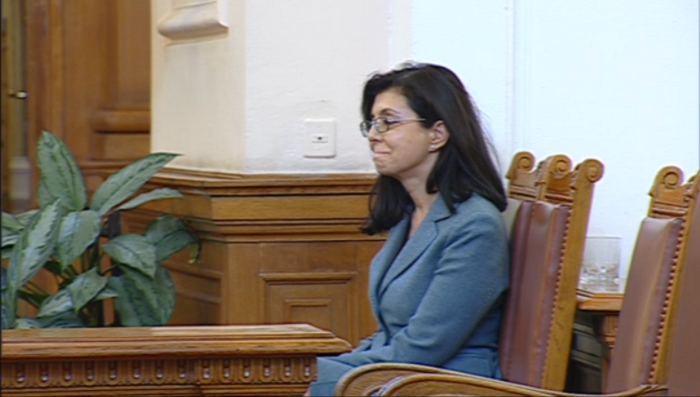 An amended draft bill meant to create a new government body to fight corruption and conflict of interest has suffered yet another setback even before it hits the House floor, failing to receive the endorsement of the legal affairs committee of Bulgaria’s Parliament.

Last year, the bill – one of the signature initiatives of Deputy Prime Minister Meglena Kouneva – was rejected in a vote that saw two junior partners in the ruling coalition choosing to abstain. It has been reworked and has now been submitted to Parliament anew, but the draft received only four votes in favour, with six abstentions, after debates in the legal committee late on May 12.

Speaking to Bulgarian National Radio (BNR) on May 13, Kouneva said that the National Assembly could still pass the bill, amending the main areas of concern – such as the extensive provisions on anonymous corruption reports – between the two readings, as long as new amendments did not change the spirit of the proposed law.

Justice Minister Ekaterina Zaharieva and Dessislava Atanassova, deputy chairperson of the legal committee and an MP for senior ruling coalition partner GERB, have both expressed hopes that the bill would pass on the House floor despite the committee’s reservations. Meanwhile, the head of GERB’s parliamentary group, Tsvetan Tsvetanov, sounded a more cautious note, saying that the bill required wider support if it were to pass, as quoted by BNR. 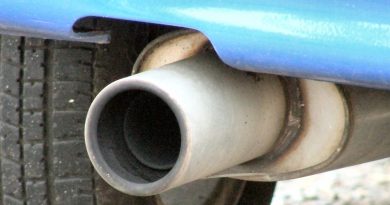 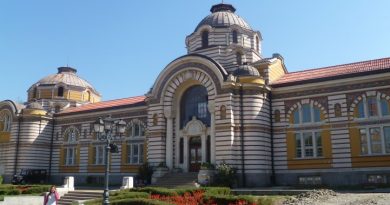