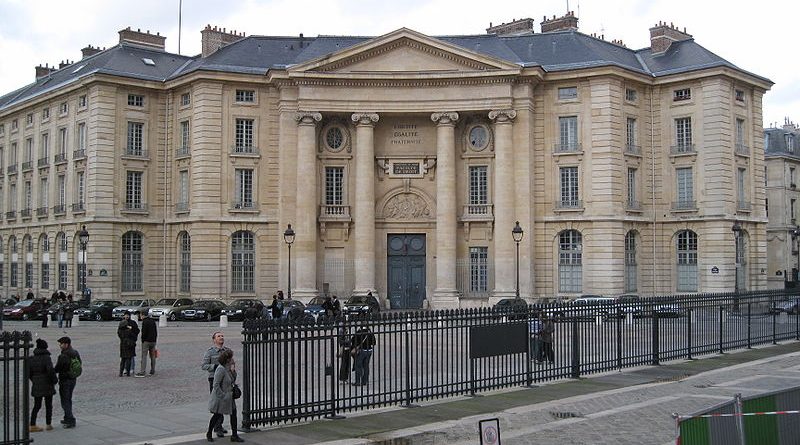 The European Parliament voted on May 11 2016 to approved harmonised EU entry and residence rules that it says will make it easier and more attractive for people from non-EU countries to study or do research at universities in EU countries.

The new rules merge two existing EU directives, one on students and one on researchers.

Students and researchers will be allowed stay at least nine months after finishing their studies or research in order to look for a job or to set up a business, “which should also ensure that Europe benefits from their skills”, the European Parliament statement said.

Students and researchers will be able to move more easily within the EU during their stay. In future, they will not need to file a new visa application, but only to notify the member state to which they are moving, for example to do a one-semester exchange. Researchers will also be able to move for longer periods than those currently allowed.

“I am glad that the EU recognises the value of attracting highly skilled people to come here and to entice them to stay by creating a harmonized European system applicable in all member states,” said lead MEP, Swedish liberal Cecilia Wikström.

“This undoubtedly means that European universities will be able to strengthen their competitiveness on the global arena and become more attractive than ever to ambitious and highly-educated people from other countries, thanks to considerably improved conditions in the EU,” Wikström said.

The new directive also provides for uniform entry conditions and better protection for interns and volunteers under the European Volunteer Scheme during their stay. Optional provisions are foreseen for other volunteers, school pupils and third-country (meaning, non-EU) au pairs, who will be covered for the first time by an EU law.

The directive enters into force the day after its publication in the European Official Journal. The EU’s member countries will then have two years in which to transpose its provisions into their national laws.

58 new migrant fatalities at sea in past four days – IOM