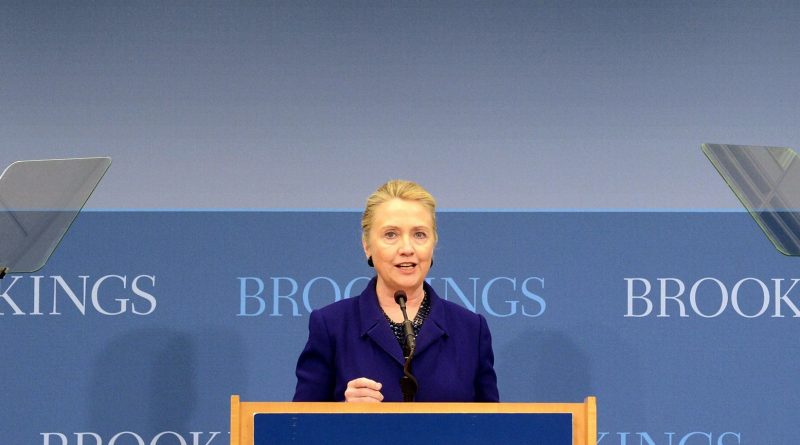 U.S. Secretary of State Hillary Clinton is in the Czech Republic for a short visit that includes a push to help a U.S. firm win a nuclear plant construction contract.

The Czech Republic wants to boost its nuclear capacity to produce about half of the country’s electricity, up from about 30 percent today.

U.S. firm Westinghouse and a Russian company are bidding on a $10 billion contract to expand the Temelin nuclear plant, located south of Prague near the Austrian border.

A senior State Department official traveling with the secretary says Clinton will stress Westinghouse’s safety record amid concerns about nuclear reactors following the disaster in Fukushima, Japan last year. The official also says choosing a U.S. firm would help the Czech Republic diversify its energy production away from Russia.

The U.S. says the project could bring as many as 9,000 jobs to the United States, as well as create positions in the Czech Republic, if Westinghouse is selected. A decision is expected next year.

Austria has raised concerns about its neighbor’s nuclear push, with the Temelin plant located about 50 kilometers from the Czech-Austrian border.

Clinton will be in Brussels on Tuesday and Wednesday for a meeting of NATO foreign ministers, as well as separate talks with her Pakistani counterpart, Hina Rabbani Khar.

She will close her European trip with stops in Ireland and Northern Ireland.