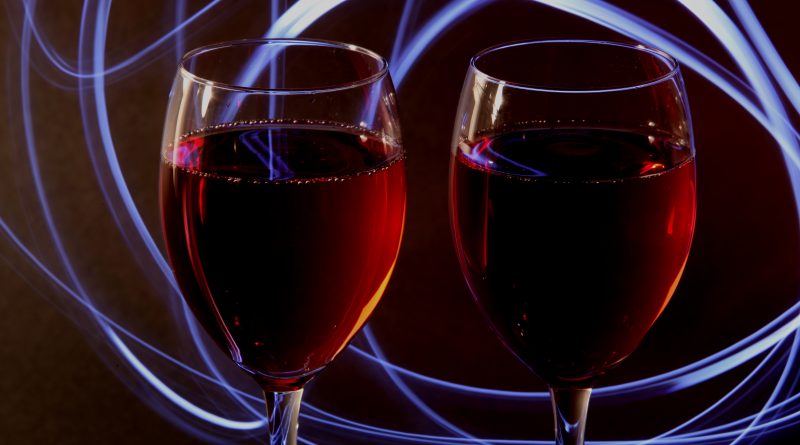 Bulgaria will host the 40th World Congress of Vine and Wine and the 15th general assembly of the International Organisation of Vine and Wine (OIV) in 2017, the OIV executive committee decided on April 16 2016, the Agriculture Ministry said.

The executive committee decision was taken unanimously at a meeting in Paris, the ministry said.

The OIV describes itself as “an intergovernmental organisation of a scientific and technical nature of recognised competence for its works concerning vines, wine, wine-based beverages, table grapes, raisins and other vine-based products”.

“The holding of this prestigious forum in Bulgaria will be advertising not only for Bulgarian wine, but for our country as a winemaker,” Bulgaria’s Agriculture Ministry said.

“An event of this magnitude will be a great opportunity to exchange experience and present Bulgaria as a good wine destination,” the ministry said.

In 2016, from April 29 to May 1, Bulgaria’s second city Plovdiv will be hosting prestigious international wine competition the Concours Mondial de Bruxelles. The event is expected to bring more than 2000 people, including 350 journalists, to Plovdiv.

Bulgaria’s Medicines Agency head: Close to 2 million will be vaccinated by June

Bulgaria’s Health Minister: Easy to shut down everything, but people wouldn’t cope mentally