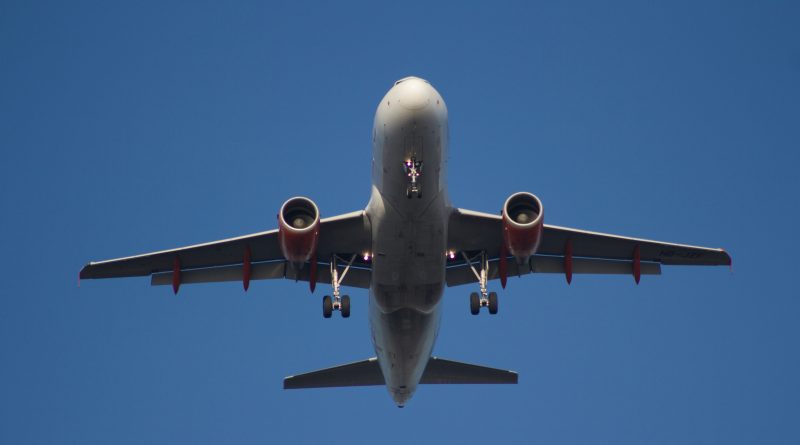 The first charter flight to Bulgaria scheduled for the summer 2020 holiday season was cancelled because of the sharp increase of Covid-19 cases in the country, reports on June 21 said.

Plans had been for the tourists to be taken to hotels in Bourgas and Golden Sands.

This was the second false start for Bulgaria’s 2020 summer holiday season, after Bourgas mayor Dimitar Nikolov said that 150 flights to the airport in the southern Black Sea city, scheduled for July, had been cancelled.

BNT said that a hotel in Sunny Beach that would have accommodated the tourists remained empty, and quoted the hotel’s management as saying that they were unsure how long it could survive.

Charter flights scheduled for June 26 had not yet been cancelled but whether they would go ahead was uncertain, the report said.

On June 6, active cases of Covid-19 dropped below the 1000-mark for the first time since April. The following day, however, they began to climb again, and have done so every consecutive day since, and now number 1646.

A State of Emergency was in place in Bulgaria from March 13 to May 13 because of the Covid-19 pandemic. It was succeeded an epidemic declaration, initially due to expire on June 14 but which was extended to June 30.

Bulgaria’s top government officials have insisted that the epidemic declaration will not be extended beyond June 30, while there has been a continuous easing of restrictive measures. The country’s Tourism Ministry has sought to encourage domestic tourism, for instance by legislating amendments to provide for free or cut-price sunbeds and umbrellas, a move that thus far appears to have little or no effect. 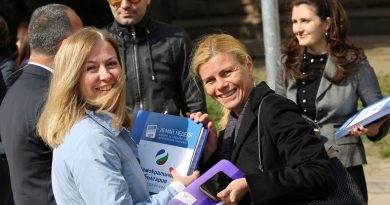