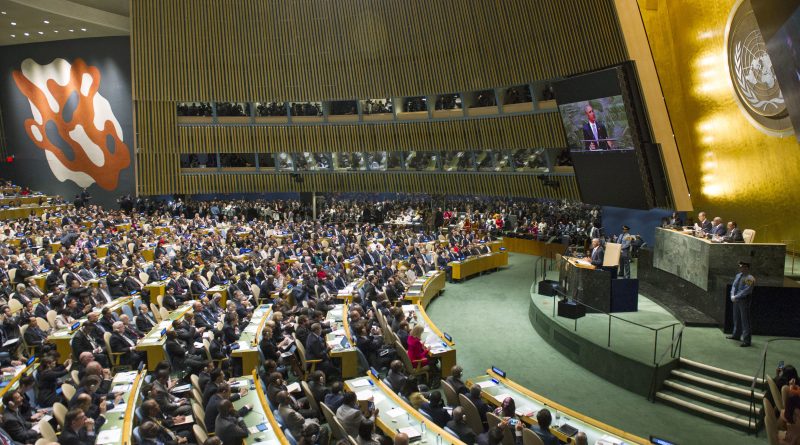 The United Nations begins on April 12 2016 three days of hearings of the eight candidates so far for the post of UN Secretary-General.

The term of office of incumbent Secretary-General Ban Ki-moon expires on December 31 2016.

Each of the current eight candidates will be formally introduced to the General Assembly. The general public can ask questions through civil society members and social media.

“This is a potentially game changing process,” said Mogens Lykketoft, the Assembly’s current President, in an interview with the UN News Centre. “This will be yet another occasion to increase transparency around the whole machinery of the United Nations, through that also the influence of a broader public on what we do here.”

Each candidate will have a televised and webcast two-hour timeslot, starting with a short oral presentation. In addition, each candidate has already submitted, or will submit, a written statement layout out his or her vision for 2017 and beyond.

Following these introductory remarks, UN member states will have either two or three minutes to ask questions on behalf of their countries or geographic grouping.

Since the hearings are classified as “informal” in the official UN records, there will be no speakers’ list, with member states recognized on a first-come, first-served basis.

There is no model for such dialogues within the UN, which means that there is no model for the questions, either. Some member states may end up using this time to make political statements or might speak beyond their allotted times – although Lykketoft has said that he will be watching the clock carefully.

If time remains at the end of the two-hour period, the candidate will get questions from civil society.

The first three candidates, scheduled to appear on April 12, are Igor Lukšić, nominated by Montenegro, Irina Bokova, nominated by Bulgaria and António Guterres, nominated by Portugal. Their hearings begin at 9am, 11am and 3pm New York time.

Like the other candidates, Bokova, currently in her second term as head of Unesco, has submitted in advance a “vision statement“: “Uniting all for peace, sustainability and dignity – this is my vision of the United Nations,” she said.

A controversial nomination within Bulgaria, Bokova’s name was first put forward in June 2014 by the then-government made up of the Bulgarian Socialist Party and the Movement for Rights and Freedoms, in the final days before that government bowed to wide public pressure to resign in the face of protests demanding its resignation and the May 2014 European Parliament electoral failure of the BSP.

The current government formally gave notice of Bokova’s nomination in February 2016, after minority socialist breakaway party ABC threatened to withdraw support for the coalition government unless it endorsed Bokova.

Bokova has a long background with the BSP, having been a deputy foreign minister in a 1990s socialist government that stepped down because of public protests, and she was a failed candidate vice-president nominated by the BSP in a Bulgarian election in the 1990s.

In March, the Foreign Ministry named a working group for the Bokova campaign. The working group has a budget of 106 000 leva (about 54 172 euro). The sum was set in the Cabinet decision in June 2014. There was further controversy when it emerged that half of the team had backgrounds as having worked for Bulgaria’s communist-era secret service State Security. 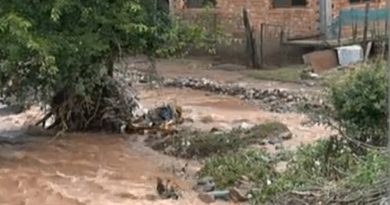 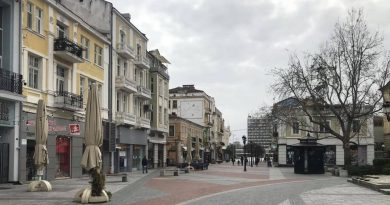