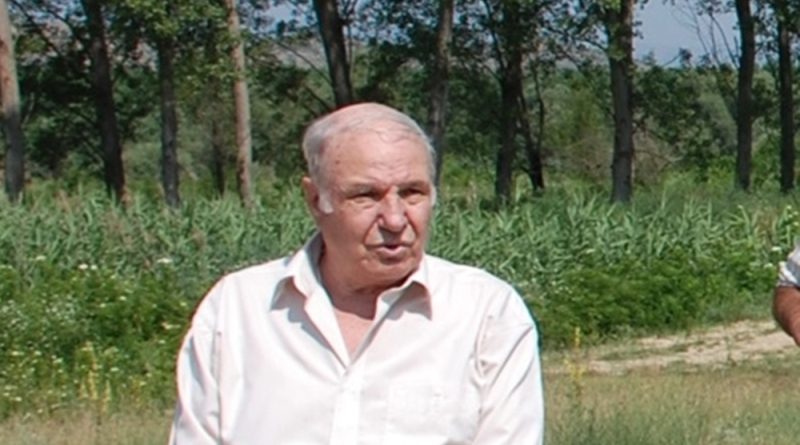 Todor Kavaldzhiev, who from 1997 to 2002 was the third vice-president of Bulgaria in the country’s post-communist era, has died at the age of 85, the Bulgarian Agrarian National Union party said on February 6.

Born in the village of Glavan in the Stara Zagora district in 1934, he was jailed at the age of 18 by Bulgaria’s communist regime because of his involvement in an attempt to re-establish the Agrarian Youth Union in the district.

He spent 11 years in prison in Pazardzhik and Stara Zagora, and was held at the notorious Belene prison camp.

After being released, he spent two years working as a builder. He graduated in accounting in 1973, going on to various posts, such as chief accountant at the Lenin plant in Nikolaevo and as an economist at a plant in Stara Zagora.

As Bulgaria’s communist era came to an end, Kavaldzhiev was active in 1989 in the revival of the Bulgarian National Agrarian Union Nikola Petkov.

He was a member of the Seventh Grand National Assembly in 1990/91, which drafted Bulgaria’s current constitution.

In the 1996 election, he was the running mate of Petar Stoyanov, the candidate of the centre-right United Democratic Forces coalition, in Bulgaria’s presidential election. The ticket won a second-round victory.

Kavaldzhiev is survived by his wife Filareta and a daughter.