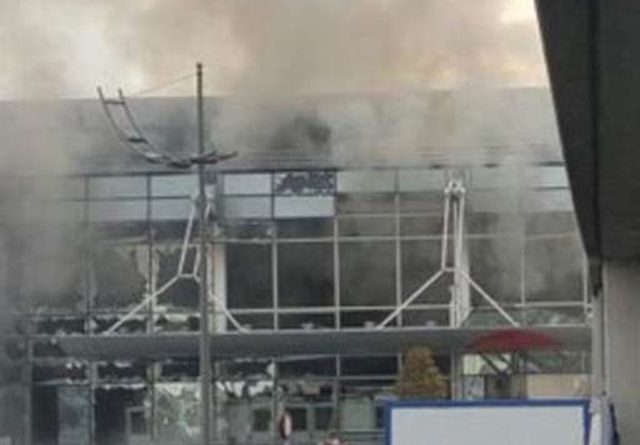 The United States says more “can and must be done” with regards to boosting intelligence sharing in Europe following last week’s deadly terror attacks in Brussels.

White House spokesman Josh Earnest said the attacks at the Brussels airport and metro are a reminder of how important it is for the “basic fundamentals of intelligence and national security procedures” to be followed. He reiterated U.S. support for Belgium during its investigation.

Belgium’s federal prosecutor said Monday authorities had to release a man widely reported to be a main suspect because there was no justification to hold him. Before his release, the man identified as Faycal C. faced preliminary charges of “taking part in a terrorist group, terrorist murder and attempted terrorist murder.”

Media reports suggested his name was Faycal Cheffou and that he was believed to be the third individual seen in an airport security camera footage alongside the two men who blew themselves up there.

It is not clear whether investigators believe he could be the man seen in the grainy CCTV photo, taken moments before the blast. Earlier Monday, police released more airport surveillance footage and asked the public for help in identifying the man, who was wearing a hat and a white jacket.

All three men in the video were pushing suitcases, believed to be filled with explosives, through the airport departure hall.  Two of the men were killed in the blasts.  The third man, whose bomb failed to explode, has been the subject of an intense manhunt.

The attacks killed 35 people and wounded around 300 others.

Authorities have carried out repeated raids in and around the capital, in an attempt to disrupt what appears to be a tight-knit and expansive terrorist network.

On Monday, Brussels prosecutors charged three people with involvement in a terrorist group. The men charged were identified as Yassine A., Mohamed B. and Aboubaker O. No other details were released, and the prosecutors did not directly say whether the suspects were involved in the Brussels attack. 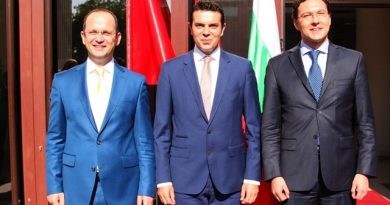