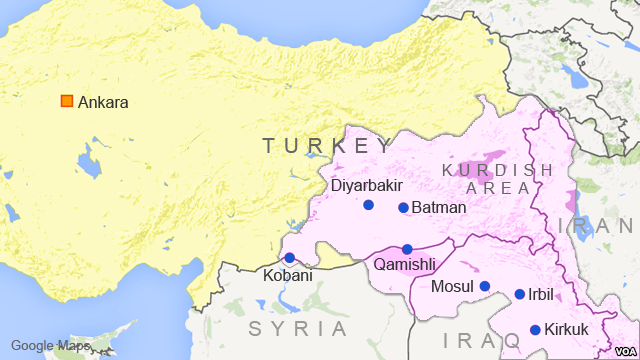 Turkey’s complicated and controversial fight against Kurdish factions at home and in Syria is making its battle against the Islamic State group more difficult. It also leaves Ankara in a weakened stance to combat terror, analysts say.

“That position leaves Turkey less able to devote resources to fighting IS and halting the flow of fighters across its border, even if it is inclined to do so,” said Alan Makovsky, a former U.S. State Department official and Turkish affairs expert at the Center for American Progress.

Turkey is reeling from recent terror attacks blamed on IS militants. In all, more than 150 people have died in IS-related terror incidents in the last six months. Turkey has tightened its borders against IS infiltration and has stepped up arrests of IS suspects.

At the same time, Turkey has been fighting against Kurdish militants known as the PKK in eastern Turkey, where battles reignited last July. Across the border, Turkey sees Syrian Kurdish forces associated with the Democratic Union Party (PYD) and its military wing, the People’s Protection Units (YPG), as enemies, even though these forces are helping a Western coalition fight IS in Syria.

Ankara is facing international criticism from human rights groups over its harsh crackdown on Kurds in eastern Turkey.

And Turkey’s leaders are facing strong internal pressures from opposition groups who claim they have not done enough to combat IS. In some instances, opponents claim, Ankara’s policies have supported IS aims and left Turkey vulnerable to IS terror.

Makovsky told VOA that Turkey’s first priority is fighting the PKK and, to the best of its ability, limiting the expansion in Syria of the PYD, which it considers largely an extension of the PKK.

And that leaves Turkey with a diminishing capability to combat IS, said Ali Akel, a journalist and commentator in Turkey.

“The Turkish government seems to think that it has to fight the PKK. So the IS issue gets moved aside,” he told VOA.

Still, Turkey is an important ally in the Western coalition’s fight against IS in Syria and Iraq.

Ankara allows coalition warplanes to conduct bombing missions from a Turkish airbase. And coalition forces have been working with Turkey to tighten its borders.

IS fighters are “not the only existential threat to the people of Turkey,” said Biden. “The PKK is equally a threat and we are aware of that.”

The PKK, branded a terrorist organization by Ankara and Washington, has been fighting for Kurdish political and cultural rights in Turkey since 1984. But the U.S. supports Kurdish forces fighting IS in Syria.

“There is a terrible gap and differences of opinion between the U.S. and Turkey regarding what should be the priority with respect to Syria and IS,” said Bulent Aliriza, the Turkey program director at the Center for Strategic International Studies in Washington. “For Turkey the priority is the PKK and the PYD. For the U.S., the priority is IS.”

That difference is affecting Turkey’s ability to help the U.S.-led Western coalition fight IS, analysts say.

“If Turkey does not solve the Kurdish issue peacefully and keeps attacking the Kurds, the U.S.’s Syria policy in general and the IS policy in particular will be more difficult to implement,” Gonol Tul, the founding director of the Middle East Institute’s Center for Turkish Studies, told VOA.

“They have to shift their priority from considering the Kurds as their problem to IS as their major problem,” he said, according to the Kurdish Rudaw website.
Ankara has long been criticized for “looking the other way” with respect to IS activities and networks in Turkey. But as IS terror has increased, so has the need for Turkey to fight IS, he said.

“IS is the first enemy of Turkey in Syria,” Yasin Aktay, a member of the Turkish parliament from the governing AKP party, said this week in Washington.

The U.S. says Turkey is a willing and cooperative partner in the coalition’s fight against IS.

And Ankara says the U.S. must understand the Turkish dilemma.

“We will always listen to the opinions of our allies and friends,” Turkish Prime Minister Ahmet Davutoglu said after meeting with Biden. “But no ally, no friendly nation, should expect us to tolerate any armed forces other than the legitimate armed forces of the government, on Turkish territory.” 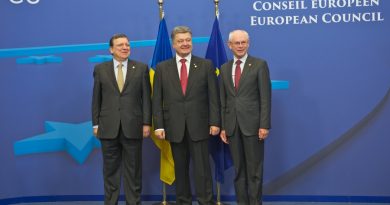 New Greek government is ushered in 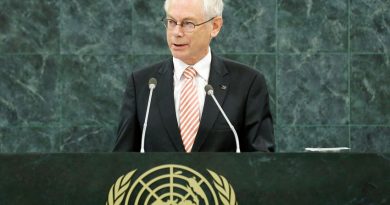