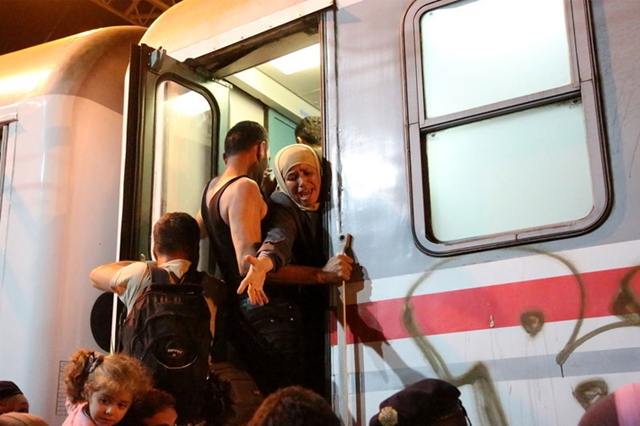 Europe’s police agency says more than 10,000 unaccompanied migrant children have disappeared in the past two years.

“We just do not know where they are, what they are doing or whom they are with,” he said Saturday.

Many missing after registering

Even before last year’s surge in migrants to Europe, several European agencies documented that up to half of unaccompanied children seeking asylum on the continent went missing after registering with state authorities.

IOM and UNICEF data for 2014 indicates more than 23,000 asylum applicants in Europe were unaccompanied minors or children separated from their families.

But in the first 10 months of 2015, Sweden alone received applications from over 23,000 unaccompanied and separated children. Asylum statistics, however, do not account for all migrant children.

Missing Children Europe (the European Federation for Missing and Sexually Exploited Children) notes that while some children flee reception centers with a planned destination, others become victims of organized crime gangs.

A 2009 report by the Swiss organization Terre des Hommes documented unaccompanied migrant minors in Belgium, France, Spain and Switzerland indicated that some children left juvenile facilities within 48 hours of arriving.

In a series of recommendations, the group urged greater multinational coordination in Europe to monitor disappearances, as well as prosecute those responsible for exploiting minors. 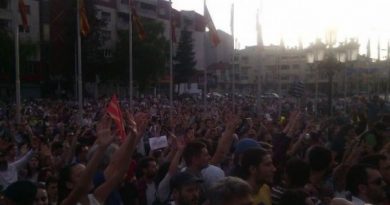