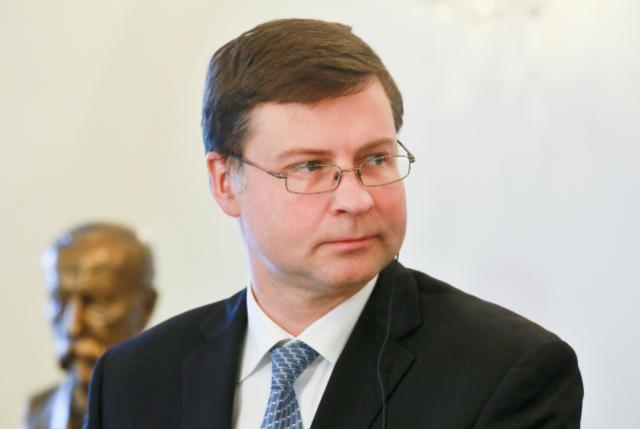 European Commission Vice President Valdis Dombrovskis told the German newsmagazine “Der Spiegel” Saturday that he agreed with Schäuble that fresh ideas, such as a fuel tax, were needed to deal with refugee crisis gripping Europe since September.

“A fuel tax, at a national or European level, could be a possible source of financing, especially if you take into account that petrol (gasoline) prices are at a historical low,” Dombrovskis said.