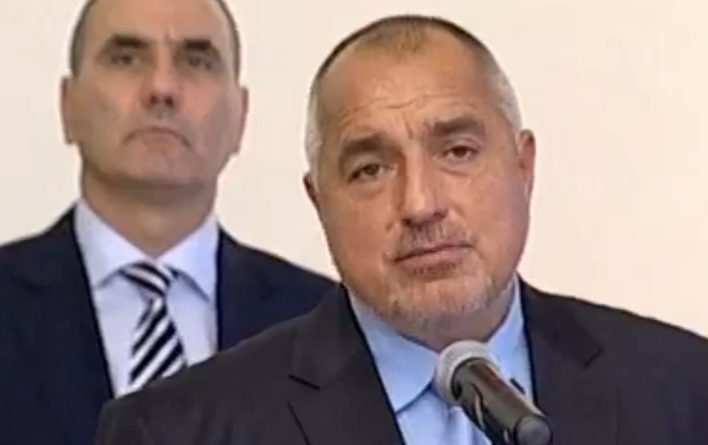 Bulgarian Prime Minister Boiko Borissov’s GERB party, majority partner in the coalition cabinet, has said it will press ahead with reforms in 2016 to act against crime and corruption, and will reach out to opposition parties in a bid to build consensus on legislation.

Speaking at the year’s opening sitting of the National Assembly on January 13, GERB parliamentary group leader Tsvetan Tsvetanov said that the party intends to bring reforms to a conclusion, together with its partners and it would seek like-minded people “among the sober-minded part of the opposition”.

“I wish to believe that we will implement reforms that are planned to ensure the stability that is needed for business and citizens,” Tsvetanov said.

He said that GERB’s main priority in 2016 is to act against everyday and organised crime and added that it was necessary that there should be “accelerated discussion” of anti-corruption legislation.

Naiden Zelenogorski, speaking for the Reformist Bloc, which is revising aspects of its coalition agreement with GERB following the drama in the bloc in late 2015 after the resignation of Justice Minister Hristo Ivanov, said that there was no alternative to accelerating reforms. The bloc would push for speedier and more ambitious reforms in 2016, Zelenogorski said.

He said that in the past year, Bulgaria had regained the confidence of its European partners.

Zelenogorski said that the Reformist Bloc expects the new Justice Minister (Ekaterina Zaharieva, appointed after Ivanov’s resignation) to finish the job of genuine reform of the judiciary.

The bloc also wanted to see MPs support the anti-corruption law that Deputy Prime Minister Meglena Kouneva, leader of one of the Reformist Bloc’s constituent parties, would put to Parliament for the second time.

In late 2015, there was political controversy in Bulgaria as Parliament approved constitutional changes regarding the workings of the judicial system that failed to satisfy some reformist politicians and civil society groups because they failed to go far enough. It was this that led to Ivanov’s resignation and to one of the Reformist Bloc’s constituent parties, Radan Kanev’s Democrats for a Strong Bulgaria, announcing that it would go into opposition – while, however, the other parties in the bloc confirmed that they would continue to support the government. 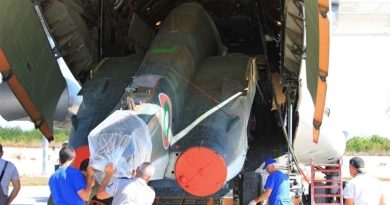