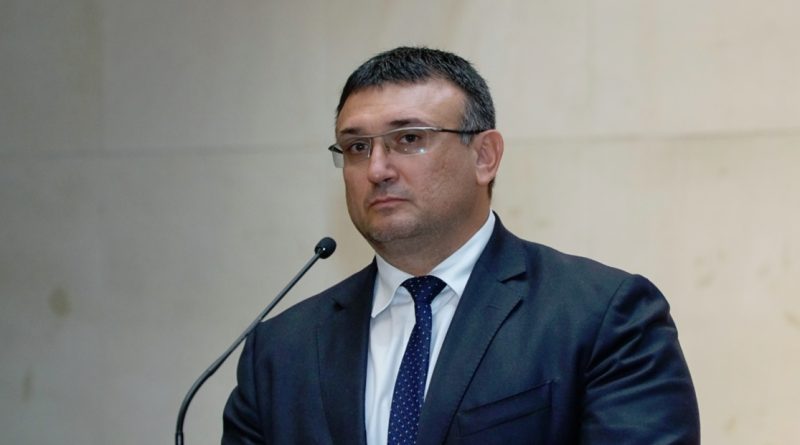 Interior Minister Mladen Marinov has called on those involved in protests mobilised over high fuel prices and demanding the resignation of the government to abide by the law, following several wildcat blockages of motorways and roads.

Mladenov, speaking on November 13, said: “Everyone has the right to peaceful protest, as also every Bulgarian citizen has the right to freedom of movement. We have to find a balance, so that neither is affected. We guarantee this right to everyone who acts lawfully”.

There was large-scale disruption of traffic by protesters in cars on November 11 on major motorways and key thoroughfares in Bulgarian cities. Although protesters had said that they would resume these protests on November 17, there again were traffic disruptions on the night of November 12.

Bulgarian-language media said that further protests and traffic blockages were expected on November 13 in Sofia, Varna and Pernik. It is otherwise not clear which other areas will be affected.

President Roumen Radev said on November 13 that he did not intend to meet with Prime Minister Boiko Borissov’s GERB party to discuss the tensions and protests in the country. This was so as not to intervene in the legislative process, Radev said after being asked about reports that GERB was seeking such a meeting with him.

GERB parliamentary leader Tsvetan Tsvetanov said that behind the calls for the resignation of the government were “the opposition, in the form of the Bulgarian Socialist Party, and the co-ordinated actions with President Radev”.

“These are the factors that in one form or another provoke the tension,” Tsvetanov said.

Radev was elected head of state on a ticket backed by the BSP and is a regular public critic of Borissov’s government.

Tsvetanov said that protest was a democratic way for people to express their opinions. “We observe the process, but we do not deviate from our governance programme, which is a four-year government term of office,” he said.

Tsvetanov alleged that the BSP had instructured its structures to ensure full mobilisation this past Sunday, to organise people to come out and block the junctions in the country’s road arteries.

He reiterated that the price of fuel depended not on the government but on the world markets. In 2013, a litre of petrol in Bulgaria had cost more than it did now, and since then, the minimum wage in Bulgaria had risen by 200 leva, Tsvetanov said. 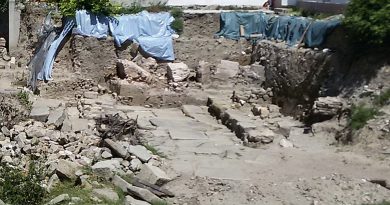