The European Commission has launched a probe into policy changes in Poland that may clash with EU law. It is the first time such a move has been initiated by the EU against a member state.

Speaking after a lengthy meeting of the EU executive on Wednesday, European Commission vice-president Frans Timmermans said: “today we have decided that the (European) Commission will carry out a preliminary assessment on this matter under the rule of law framework.”

The unprecedented move is in response to new policies introduced by the governing Law and Justice (PiS) party upon its election in October. These include measures implemented last week that would give the government more control over state news organizations. Changes to the nomination process for Poland’s judicial system raised eyebrows in Brussels as well.

The rule of law investigation could lead to the application of Article 7 of the Treaty of the European Union, which would see Poland’s voting rights within the bloc suspended. 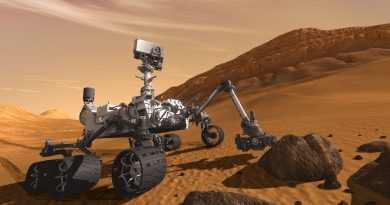