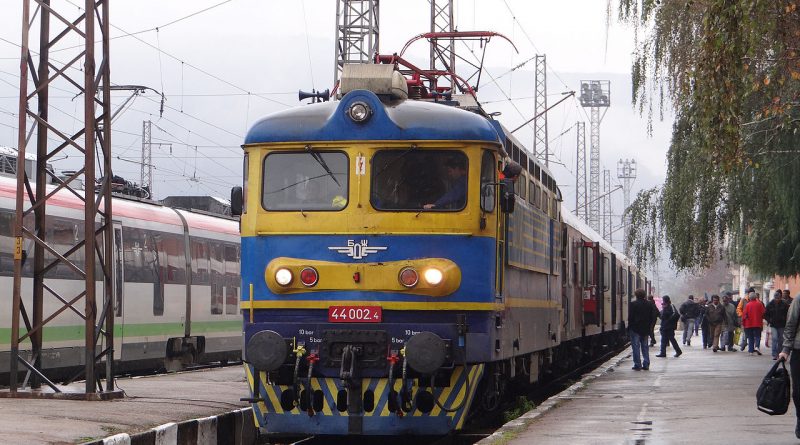 A ban on the movement of heavy vehicles on motorways and main roads came into effect on December 23 in Bulgaria as the country prepared for intense traffic ahead of the Christmas – New Year holidays.

It was expected that the heaviest car traffic would be on the routes from Sofia to the Kulata and Kalotina border checkpoints and on the Trakiya, Hemus and Maritsa motorways.

The heavy vehicle movement ban will be in effect on December 23, December 27, December 30 and January 3.

Meanwhile, Bulgarian state railways BDZ is providing an additional 10 000 seats on the total of 111 trains that run on the main lines of the country for the holiday season and most bus companies have arranged extra buses. Similarly, after the holidays, there will be additional buses to return to the capital city, the National Association of Bus Carriers said.

On December 23 and 24, there will be extra buses from Sofia to other major cities in the country, including Plovdiv, Bourgas, Varna and Veliko Turnovo.

The Sofia Metro underground railway will operate a 24-hour service on the night of December 31 to January 1. The metro trains will run at intervals of between 20 and 40 minutes.

Sofia’s Centre for Urban Mobility said that on December 25, 26, 27 and January 3, buses and trams in the capital will operate on non-working day schedules. 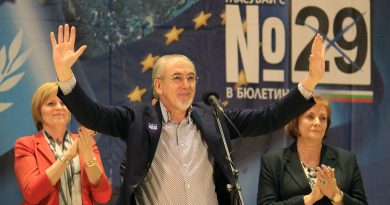 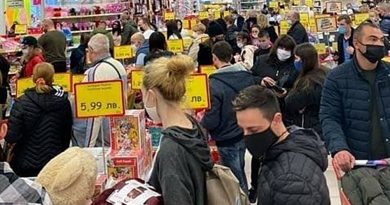