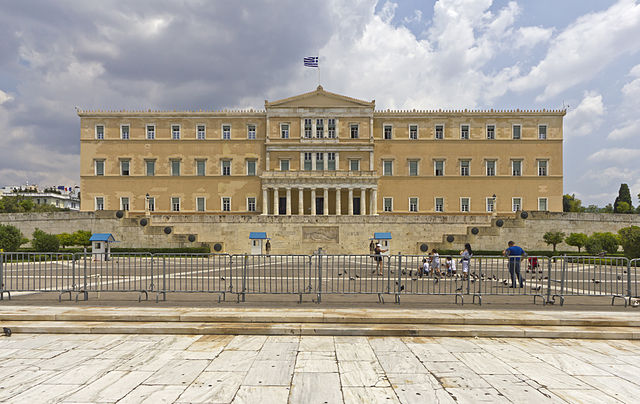 The law, passed early Wednesday by a 193-56 margin, came seven years after Greek lawmakers approved the same provisions for heterosexual couples in legislation that specifically excluded homosexual unions. That exclusion drew a sharp rebuke from the European Court of Human Rights, which later ruled it to be discriminatory.

Prime Minister Alexis Tsipras, who early on in his stormy yearlong tenure promised social reforms, told lawmakers the legislation “closed a circle of embarrassment for the state.”

“Today we recognize the right of all people, regardless [of] sexual gender or orientation, to live together and choose their own path in life as they see fit,” he said.

The legislation — similar to laws in Britain, Spain and Cyprus — stops short of allowing state-sanctioned marriages. It also does not permit such couples to adopt children, and it denies them pension and tax benefits available to heterosexual couples.

In opposing the legislation, the nationalist Independent Greeks Party ANEL, part of the governing coalition, questioned the push to legitimize same-sex unions.

The Orthodox Church also was instrumental in excluding same-sex couples from the 2008 legislation, and last week a prominent bishop lent his voice to the opposition.

Metropolitan Bishop Ambrosios of Kalavryta, who earlier this year voiced public support for the country’s far-right political party Golden Dawn, encouraged followers to “spit” on and “blacken” gays and atheists with violence. 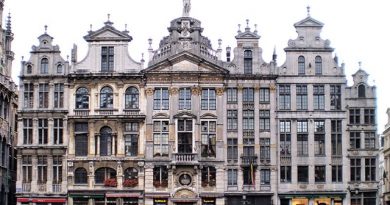 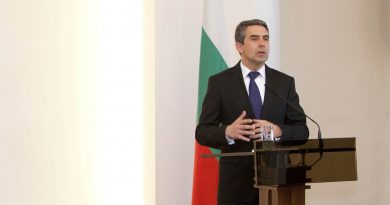