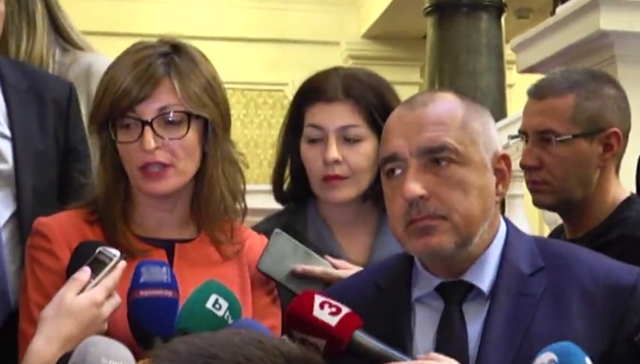 A round of meetings between Bulgaria’s Justice Minister-designate Ekaterina Zaharieva with parliamentary groups a day ahead of a confirmation vote expected to be held on December 18 in the National Assembly.

Prime Minister Boiko Borissov nominated Zaharieva, chief of staff to head of state President Rossen Plevneliev and twice a caretaker cabinet minister, in 2013 and 2014, to replace the Reformist Bloc’s Hristo Ivanov, who resigned over his dissatisfaction with constitutional amendments on judicial reform approved by Parliament on December 9.

One of the meetings on December 17 was with the nationalist Patriotic Front (PF), a minority party that supports the coalition government in the National Assembly without having seats in the Cabinet. After the meeting, it emerged that nine PF MPs would support Zaharieva but seven were against.

The divisions in the Reformist Bloc, the group of parties of which one has now declared itself in opposition in spite of the bloc as a whole continuing to support to the government, also were evident. Radan Kanev, leader of the Democrats for a Strong Bulgaria, which went into opposition following Ivanov’s resignation, said that they would not support Zaharieva.

It was expected that socialist breakaway ABC, a participant in the coalition government, would support Zaharieva, as would another minority party, the Bulgarian Democratic Centre. The opposition Bulgarian Socialist Party, Movement for Rights and Freedoms, and Ataka – the last-mentioned one of the two smallest parties in the National Assembly – will vote against Zaharieva.

President Plevneliev, speaking to reporters on December 17, expressed confidence in Zaharieva, saying that her nomination was a clear sign that reform of the Bulgarian judicial system would continue.

He said that the only way to ensure the continuation of the reform of the judiciary would be through dialogue, a nationally responsible approach and institutional co-operation, through the President to the Cabinet to Parliament and the judiciary.

Plevneliev said that the constitutional changes were a step in the right direction but were not enough. If Zaharieva received the support of the Bulgarian Parliament, the reforms would proceed at high speed, he said.

Without judicial reform, there would be no new jobs and no new investments, he said. “Legal uncertainty is a prerequisite for poverty,” Plevneliev said, adding that polls showed that 94 per cent of Bulgarians wanted judicial reform and did not trust the judicial system. 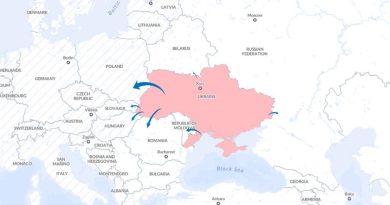