Stories about father figures are nothing new, nor are stories about father figures who teach young girls about the world (just consider Jostein Gaarder’s masterful compendium of 3,000 years of philosophy in the novel Sophie’s World). However, when such a story is obliquely infused with critical insights about culture, religion and the magic of childhood thanks to a beloved novella that is equally accessible to children and adults, the result can be overwhelming.

Director Mark Osborne took up the burden of adapting the 60-year-old, 100-page-long novella, which continues to rank among the most-read and bestselling works in the world, for the big screen. An added challenge, beyond merely adding movement to the pictures and breathing physical life (and voice) into the words of the author, the late Antoine de Saint-Exupéry, was that the original work would only comprise half of the final film’s narrative.

Overcoming the skeptics, the director of Kung Fu Panda and a handful of SpongeBob SquarePants episodes has produced a stirring glimpse of childhood and of growing up that will amuse younger viewers and captivate elder viewers alike with light-hearted entertainment informed by the melancholia-tinged savvy of the original text. 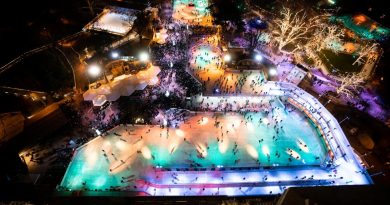 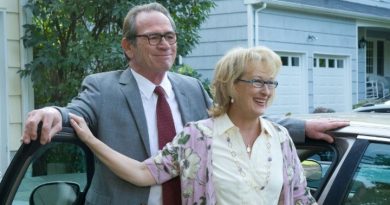