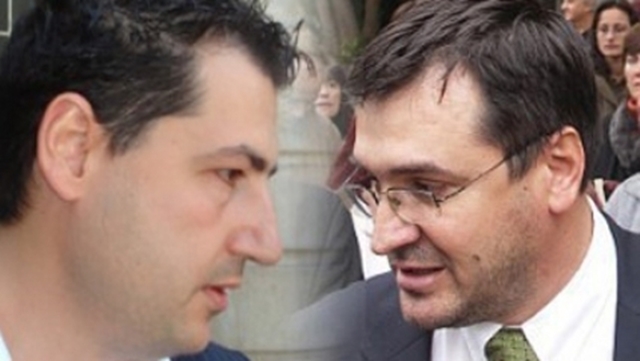 Initial exit polls after voting ended in a mayoral election runoff on November 1 in Plovdiv showed GERB candidate and incumbent mayor Ivan Totev winning re-election comfortably – but as the hours went on, the margin of victory appeared to narrow to the slimmest.

First exit polls showed Totev defeating the Patriotic Front’s Slavcho Atanassov by a difference of about 10 per cent.

At about 7pm, as voting ended in Bulgaria’s second city, Alpha Research said that its exit polls said that Totev got 54.9 per cent and Atanassov 45.1 per cent. An hour later, however, Alpha Research revised this figure to show a Totev victory by three per cent, with the GERB nominee at 51.5 per cent and the PF’s Atanassov at 48.5 per cent. An hour after that, Nova Televizia reported the difference between the two as less than one per cent.

The two rivals came through to the second-round vote on November 1 after getting the two largest single shares of votes in a field of 16 candidates on October 25.

Totev had the backing at the second round not only of GERB but also of other centre-right and right-wing parties and coalitions, including GERB’s partner in national government, the Reformist Bloc, whose own candidate was eliminated at the first round.

This was the second time that Totev beat Atanassov in a run-off, after a narrow victory in 2011 against the politician who had been his predecessor as mayor.

Voter turnout in Plovdiv on November 1 was just less than 34 per cent at 5pm, pointing to the final figure being lower than at the first round. 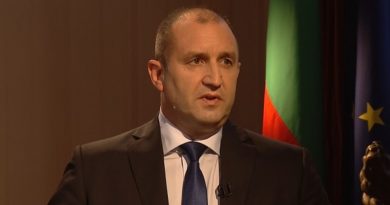 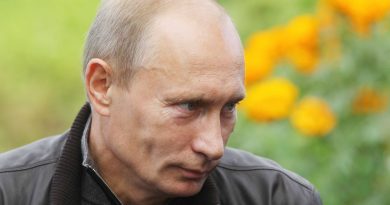 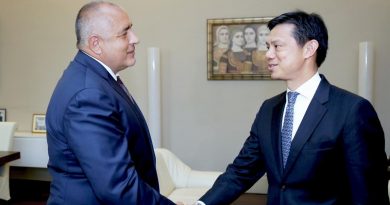 Borissov to US envoy: Inclusion of Western Balkans to be priority of Bulgaria’s EU Presidency