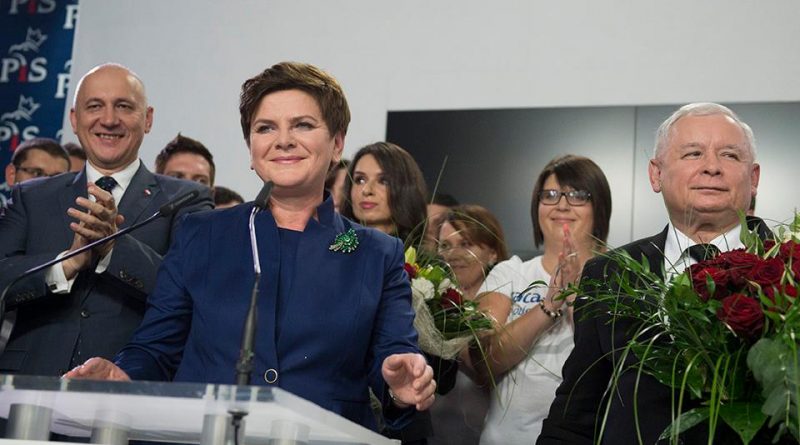 Civic Platform (PO), which has governed Poland for the last eight years, secured 138 seats, Kukiz’15 a group led by the anti-establishment rock musician Pawel Kukiz won 42; liberal grouping Nowoczesna (Modern), led by an economist, Ryszard Petru, won 28 seats, and the agrarian Polish People’s Party (PSL) has 16 seats.According to the Polish electoral system, one seat goes to a representative of the German minority in Poland.