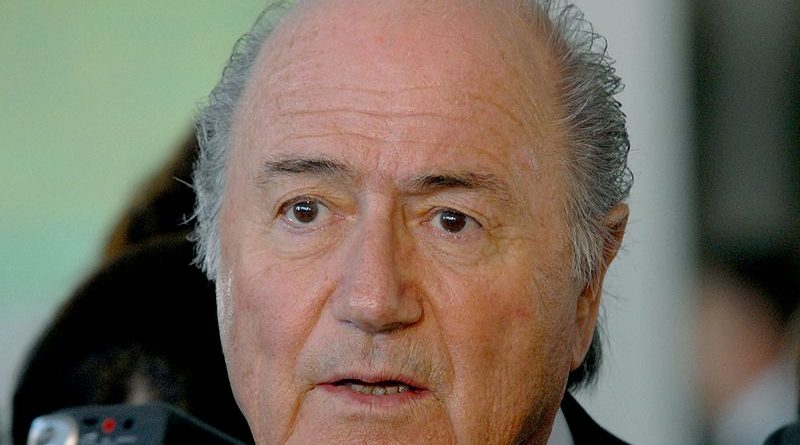 The committee took the action against Blatter and Michel Platini, the head of the Union of European Football Association (UEFA) Thursday, less than two weeks after Swiss prosecutors opened a criminal investigation against Blatter over a $2 million payment to Platini in 2011. Authorities questioned Blatter at FIFA’s Zurich headquarters and searched his office.

The suspension will likely derail Platini’s bid to succeed Blatter when elections are held in February. The retired French star denied any wrongdoing earlier Thursday when word leaked of his suspension.

The ethics committee also handed down a 90-day suspension to FIFA Secretary-General Jerome Valcke, and banned former vice president Chung Mong-joon for six years and imposed a $100,000 fine. Valcke was already on leave from FIFA over a separate allegation involving a ticket-selling scheme during the 2014 World Cup.

FIFA has been embroiled in scandal after 14 FIFA officials were arrested in Zurich back in May and charged in the United States with nearly 50 counts of corruption, including racketeering, wire fraud and money laundering. Swiss officials have also opened up a separate criminal investigation involving FIFA’s selection of Russia and Qatar to host the World Cup tournaments in 2018 and 2022 respectively. 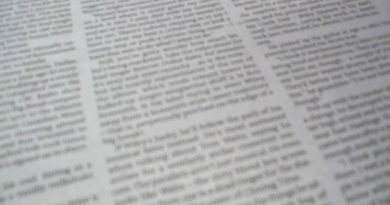 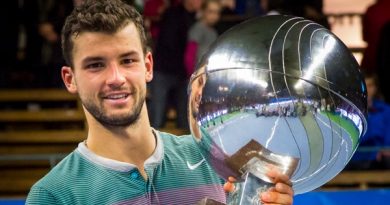