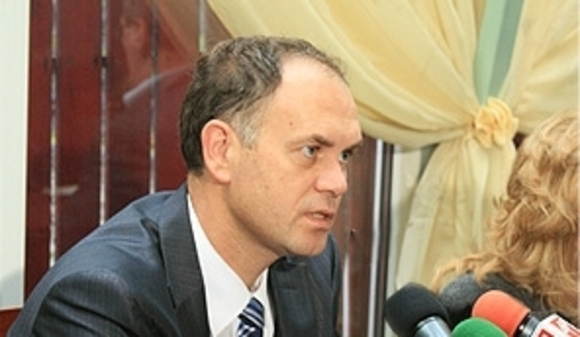 Georgi Kadiev, a Bulgarian Socialist Party MP frequently at odds with the leadership of the party, confirmed on September 9 that he would stand as an independent in Sofia mayoral elections on October 25 against – among others – the BSP’s official candidate Mihail Mirchev.

The BSP is to hold a behind-closed-doors vote on expelling Kadiev, with the leader of the parliamentary opposition party Mihail Mikov saying that he would vote in favour of kicking Kadiev out of the BSP.

In June 2015, Kadiev narrowly escaped expulsion after breaking party ranks by running against the BSP line on proposed legislation on allowing election canvassing in languages other than Bulgarian.

Georgi Purvanov’s socialist breakaway ABC party, part of the national governing coalition, has indicated that it may support a Kadiev mayoral candidacy. Kadiev said that he hoped for support from a coalition of “left, right, green” among others.

In the past, Kadiev twice has been the BSP candidate for mayor of Sofia, losing on both occasions.

Speaking to reporters on September 9, Kadiev said that he had no intention of resigning from the BSP and its parliamentary group.

Mikov said that Kadiev would represent not the party but only himself.

“And this happens in all parties. You know the situation in Plovdiv with GERB,” Mikov said, referring to Zdravko Dimitrov, the MP expelled from the majority party’s ranks for standing for mayor of Plovdiv against the GERB official candidate, mayor Ivan Totev. 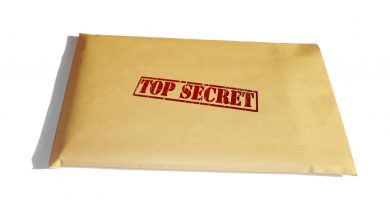