Bulgaria’s Cabinet approved on September 9 a draft intergovernmental agreement between Bulgaria and Israel on co-operation in law enforcement and public security.

Expectations are that the two countries will strengthen co-operation in law enforcement by co-ordinating and facilitating co-operation in combating crime and ensuring public safety, a government media statement said.

The areas of co-operation include prevention, detection and investigation of organised crime, human trafficking, money laundering, illicit trafficking in narcotic drugs, psychotropic substances and precursors, computer crimes; as well as relief in crises associated with large fires, the protection of public and large-scale events and other areas, the statement said. 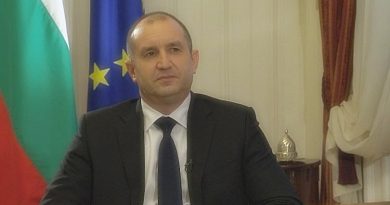 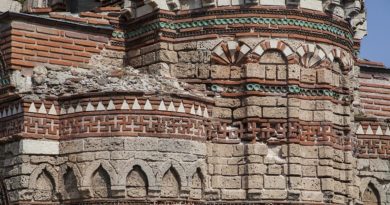