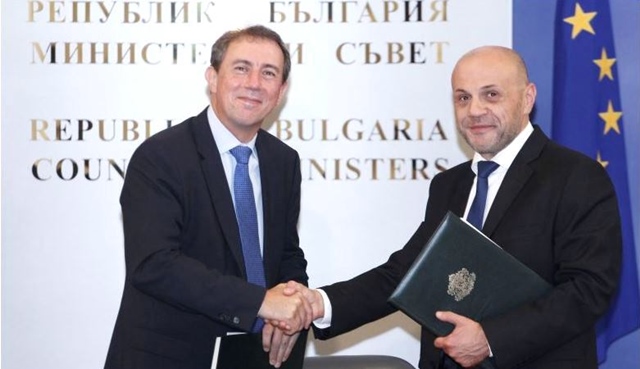 The World Bank’s vice president for Europe and Central Asia Cyril Muller and Bulgaria’s Deputy Prime Minister for EU Funds Tomislav Donchev signed on September 1 2015 a memorandum of understanding on partnership and support in the implementation of the European Structural and Investment Funds in Bulgaria for 2014-2020, the World Bank said.

“The agreement marks an important milestone in the World Bank’s longstanding relationship with Bulgaria as it provides the framework for improved implementation of the EU programmes along with providing international experience and successful examples from other countries,” the World Bank statement said.

As the government of Bulgaria is determined to leverage the impact of the EU funds through better management, it has asked the World Bank to assist in this effort by providing advice on strengthening the government’s capacity in policy and strategy formulation, as well as delivering analysis, diagnosis, sector and project planning, design and implementation advice, the statement said.

“The World Bank stands by Bulgaria in the implementation of the country’s EU agenda,” Muller said.

“We anticipate under the new Country Partnership Framework that Bulgaria will take full advantage of its World Bank Group membership in the implementation of its EU Operational Programmes and goals both through government and private sector. The World Bank is strongly committed to continue providing data, analyses and evidence based advisory services in support of the government’s priorities in the new EU programing period of 2015-2020,” he said.

Donchev said that by the end of the year, all operational programmes of the new programming period will have become active “and 2015 won’t be a zero year”.

“We have a task – to avoid mistakes already made, to speed up the procedures and to make the whole process more transparent for all participants. In this context the MoU with the World Bank singed today is an important prerequisite to leverage the impact of EU funds for the benefit of all Bulgarians,” Donchev said.

Muller’s visit to Bulgaria is his first visit to the country since he became the World Bank’s vice president for Europe and Central Asia on July 1 2015.

This is the second memorandum of understanding that Bulgaria signs with the World Bank on EU Funds. The first agreement was signed in January 2012 and within its framework the Word Bank has signed six agreements for reimbursable advisory services (RAS) in the areas of innovation, water, roads, agriculture and health.

Three agreements – Innovation RAS, Development and Implementation of a Water and Sanitation Strategy RAS, and Health Financing RAS – have been successfully completed, the World Bank said.

Under the Health Financing RAS, for example, the World Bank provided analytical and advisory services for the health sector, with a focus on health financing, and has produced three major reports focusing on different aspects of health spending. The Water and Sanitation Strategy RAS supported the Ministry of Regional Development in their drafting of a 10-year water supply and sanitation strategy.

Two more advisory service agreements signed under the 2012 memorandum of understanding are currently under implementation. The Road RAS for the improvement of the road sector performance and increasing the absorption of EU funds has just been expanded to provide advisory services for establishing national e-tolling system. The Hydromelioration RAS provides support to the Ministry of Agriculture and Food in developing a strategy for irrigation, drainage and flood protection in rural areas, including identification of priority investments and preparation of two flagship projects in the irrigation service areas.

The previous most recent agreement was signed on August 7 2015 with the Bulgarian Energy Holding (BEH) for World Bank advisory support for Bulgaria Power Sector Financial Stabilisation and Market Liberalisation. 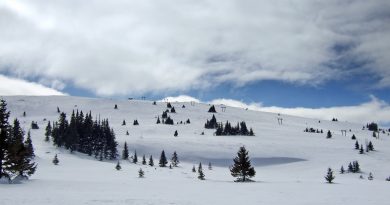 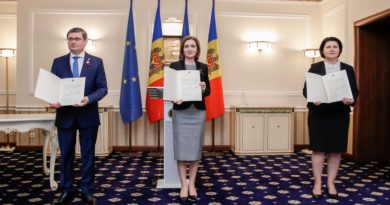 US ambassador: Bulgaria was not pressured to choose the F-16