Spanish singer-songwriter Enrique Iglesias is to perform at Sofia’s Arena Armeec stadium on December 14 2015 as part of his Sex and Love Tour, promoting the 2014 album.

His show in the Bulgarian capital will be from 8pm to 11pm. Tickets go on sale on September 2 at 10am. Prices range from 69 to 129 leva, according to ticket sales network website eventim.bg. There will be a VIP sector with seats priced at 159 leva. The first 1000 tickets will be sold at a discount of 10 leva.

Iglesias is the third child of Julio Iglesias, who performed at the same venue in the Bulgarian capital city in May 2015. 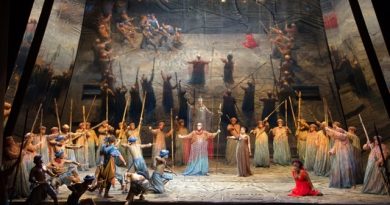 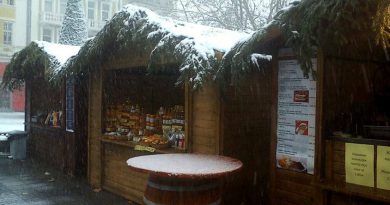 German Christmas markets to be held in Sofia and Plovdiv