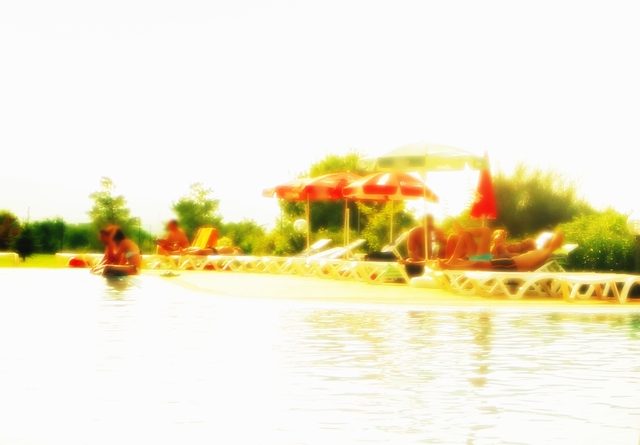 Inspectors from Bulgaria’s Consumer Protection Commission this summer have ordered 30 establishments closed down, 15 of them at the Black Sea, after finding various breaches of laws – including the serving of drinks with alcohol levels either lower or higher than specifications.

According to a report by the commission made public on August 31, inspectors found a total of 205 breaches of the rules by restaurants, hotels and tour operators, in the course of carrying out 2800 inspections countrywide during the commission’s “Summer 2015” campaign.

After inspecting entertainment centres, including aqua parks, the commission had ordered 11 closed, six of them permanently.

The commission said that it had noted a trend of an increasing number of places of accommodation failing to provide facilities for people with disabilities.

Some places had been shut down because they did not have the legally-required categorisation.

Commission head Dimitar Margaritov said that this happened most often with dining and entertainment places, but also with family hotels and guest houses that could not produce documentation of their categorisation.

Margaritov said that the number of breaches found this summer was lower than in previous years.

The highest number of offences related to a discrepancy between what holidaymakers were promised and what was actually delivered.

At “all-inclusive” resort facilities, 30 samples of alcoholic drinks were taken, and three violations found. In one case, this involved dilution of the alcohol, in another what was claimed to be rum was not and in the third, the alcohol-by-volume content was higher than that stated on the label – in turn, a violation of excise laws. 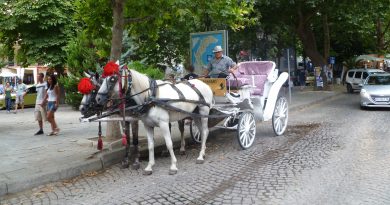