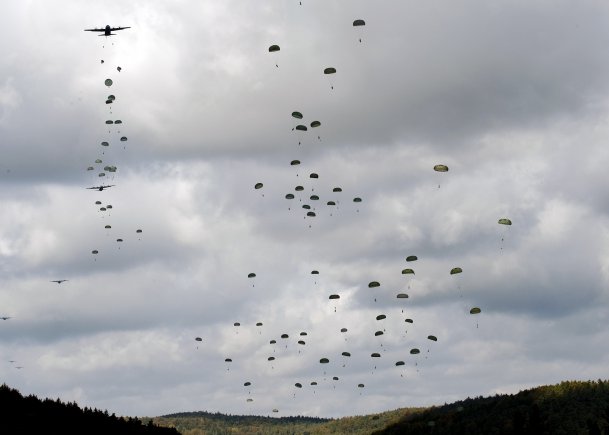 As part of Exercise Swift Response 2015, which is being held from August 20 to September 13, Bulgaria is hosting a simulation of an airborne assault with paratroopers and landing of equipment.

This is to take place around the Tenevo and Balchik airfields and at the Novo Selo training ground in Bulgaria.

About 400 military personnel from the US, Italy and Bulgaria will be involved, using 12 C-130 aircraft, and 12 helicopters.

Bulgaria’s Defence Ministry said that south of Yambol, near the villages of Tenevo and Karavelovo and near Balchik municipality, there would be night flights at various heights. It was possible that residents would be bothered by the noise of the aircraft, the ministry said.

The US Army Europe said that Swift Response 2015 was designed to integrate multiple Allied nations’ high-readiness forces to operate as a cohesive team and demonstrate the Alliance’s capacity to rapidly deploy and operate in support of maintaining a strong and secure Europe.

The exercise is taking place in Germany, Romania, Bulgaria and Italy; and includes more than 4800 Soldiers from Bulgaria, France, Germany, Greece, Italy, the Netherlands, Poland, Portugal, Spain, the United Kingdom and the United States.

Swift Response 15 will include simultaneous airborne joint forced entries in to Germany’s Hohenfels Training Area and Bulgaria’s Novo Selo Training Area with follow-on training at both locations. The exercise will conclude in early September with multinational platoon and company live fire at the Grafenwöhr Training Area.

The US contingent will be led by headquarters elements from the Army’s XVIII Airborne Corps and the 4th Infantry Division Mission Command Element, and will include the Europe-based 173rd Airborne Brigade, and the US-based 1st Brigade, 82nd Airborne Division.

Swift Response 15 marks the first time the 82nd Airborne Division has operated in Europe since supporting NATO operations in Kosovo in 1999. The 1st Brigade, 82nd Airborne will assume responsibilities as the Army’s Global Response Force (GRF) from the 2nd Brigade, 82nd Airborne at the end of the year, with the mission of being able to deploy anywhere in the world within 96 hours of notification. 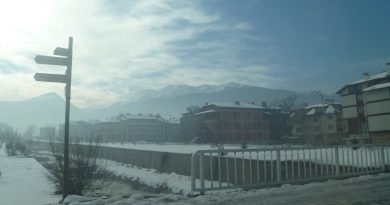 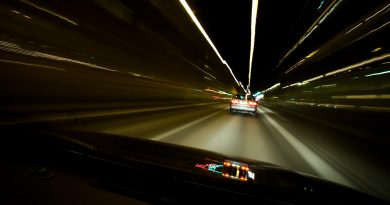