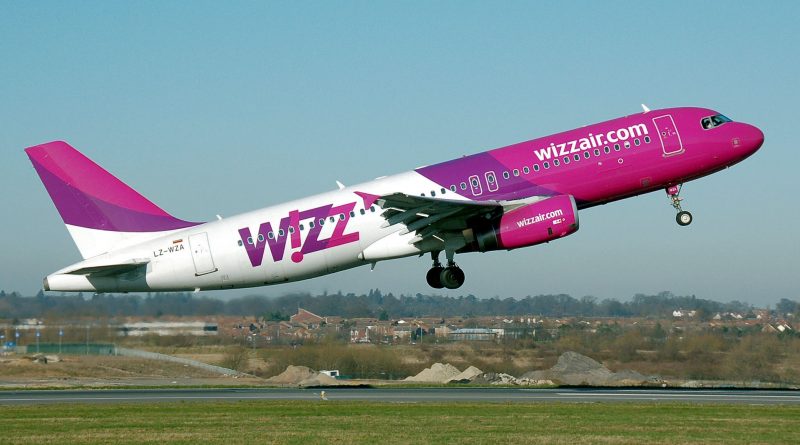 Low-cost airline Wizz Air said on August 5 that it would add four new flights to the Bulgarian capital city of Sofia, as well as expand some existing routes starting in March 2016, after announcing plans to put a sixth Airbus A320 jet on its Sofia base.

Earlier this year, Wizz Air said it would add a fifth Airbus plane – which arrived in Sofia last week – and launch five new destinations. The sixth Airbus will service four new lines – twice-weekly flights to Alicante in Spain, Bristol in the UK, Hamburg Lubeck and Oslo Torp airports, as well increasing the number of flights on existing destinations like London Luton (to a total of 21 weekly flights), Brussels Charleroi, Eindhoven and Malmo.

“Wizz Air first took off from Bulgaria almost 10 years ago in September 2005. We are thrilled about continuing our growth in the country and offering very low fares and excellent services to our ever-expanding customer base of Bulgarian passengers and their visitors,” Wizz Air chief commercial officer Gyorgy Abran said in a statement.

Flights to the four new destinations will begin in late March 2016, with tickets already on sale, priced at between 50 leva and 70 leva for a one-way trip.