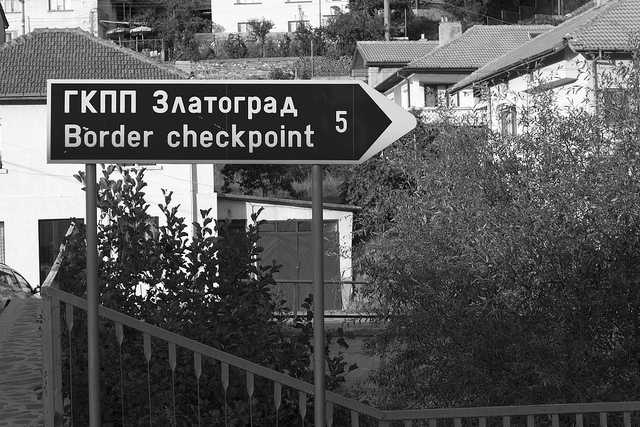 The long-awaited border checkpoint between Bulgaria and Greece at Makaza-Komotini is scheduled to be opened on September 9, officials in Bulgaria have said.

The ceremony on September 9 will be attended by regional governors from the two sides of the border. An official opening by the prime ministers of Bulgaria and Greece would happen at a later date, the report said.

The new border checkpoint will link the towns of Haskovo and Kurdjali in southern Bulgaria to Komotini and Alexandroupolis in Greece.

Although initiatives to open the checkpoint have existed for decades, actual work on roads through the Makaza Pass in the Rhodope Mountains only began in 2003, when Bulgaria was already an EU candidate country. Initially scheduled to open in 2005, the checkpoint’s opening date has been postponed numerous times.

(The new checkpoint is expected to offer a more direct route to traffic that is now forced to use other crossings, such as at Zlatograd. Photo: stanimir.stoyanov/flickr.com)

In Bulgaria, country houses and first-floor apartments most sought after earthquake