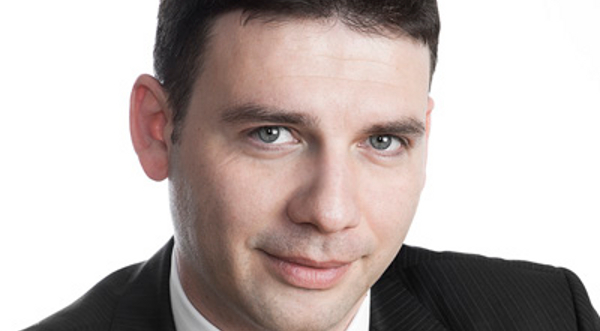 Stefanov stepped down saying that the lack of communication with the socialist-backed government of Prime Minister Plamen Oresharski was the main reason for his resignation. Stefanov said he had no meetings with representatives of the Cabinet since it took office in late May, adding that it was best for InvestBulgaria to have a director that had the prime minister’s and the government’s trust.

Mladenov (39) was appointed deputy director of the agency earlier in August. He has more than 10 years of experience “in the fields of investments and pharmaceutical industry”, the Economy Ministry said, without giving further details.

He has a bachelor’s degree in international tourism, as well as MA degrees in business administration from the Vienna University of Economics and Business and the University of Minnesota.