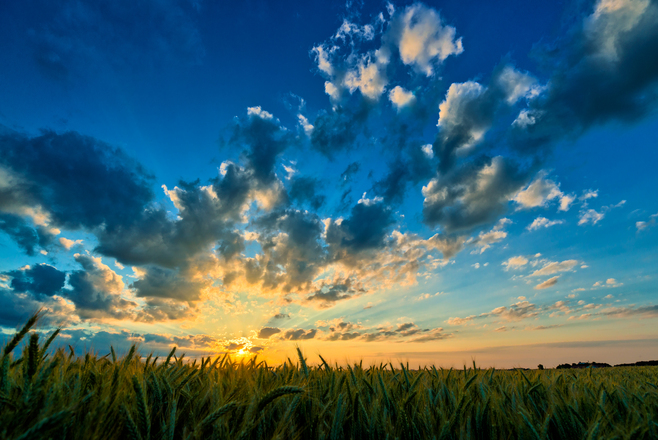 The price of arable land was 12.6 per cent higher than in 2017, while the price of permanent grassland went down by 16.8 per cent, according to the NSI.

In 2018, the area of Bulgaria where the price of agricultural land was the highest was the Severoiztochen region, at 1345 leva for 0.1 hectares.

The price to rent arable land went up by 6.4 per cent, while that of permanent grassland was unchanged.

In 2018 the highest price per 0.1 hired/leased agricultural land was in the Severoiztochen region, 69 leva. Rental prices went up in all regions except the Yuzhen tsentralen region, the NSI said.