Houses in rural areas and apartments on lower floors are most sought after inBulgaria, because people believe that such dwellings are safer during earthquakes, according to a May 2012 market analysis by a leading real estate agency.

Bulgaria was shaken on May 22 by a 5.9 Richter scale quake, epicentred near the industrial town of Pernik about 25km from Sofia, followed a long series of aftershocks.

The estate agency’s data shows that three-quarters of buyers prefer an apartment from the second to the sixth floor, but interest in first-floor apartments has doubled from five to 11 per cent in the days after the May 22 earthquake.

Experts at the real estate agency expect that the tremors are yet to have a significant impact on the market and urban dwellers will increasingly look for lower-rise and more modest buildings in the countryside.

Interest in countryside houses has been growing for a year – mostly for recreational purposes, but now are also they are being considered as second homes in case of another strong earthquake.

According to the agency’s data, property deals in the cities have increased by 25 per cent in the past year. About two-thirds of buyers are people below 40 years of age – young families with children seeking small homes. The sellers are mostly financially pressed owners in the 40-50 age group.

The smaller the town, the larger the gap between the asking price and the actual sum for which the property is sold. In bigger towns likeSliven,YambolandStara Zagora, the gap is about 3000 euro, while in smaller towns like Elena, Balchik and Sandanski it reaches 5000 euro.

The company expects a significant increase in the number of property deals in Sandanski and Blagoevgrad. The sales will be driven by the activity of the Greek buyers from across the border who withdraw their savings and invest them in real estate inBulgaria. There is also an increasing number of Greek business people who are moving their businesses toBulgaria. 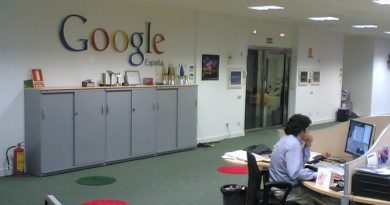 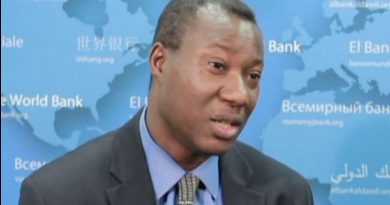