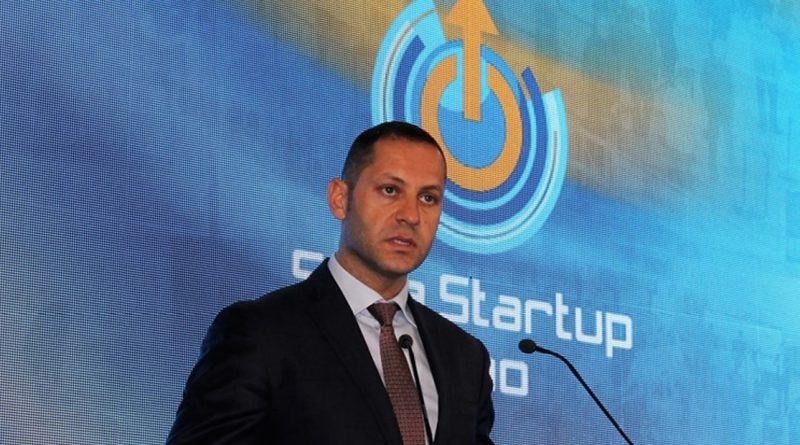 Bulgaria intends launching procedures involving more than 150 million euro that will be aimed at promoting entrepreneurship in the country, Deputy Economy Minister Alexander Manolev said on March 13 at the opening of the Sofia Startup Expo 2018.

“We have gone a long way in a relatively short time and today we can definitely say that Bulgaria already has a start-up community and a developing eco-system, and today’s event is further proof of this,” Manolev said at the event, being held at Sofia Tech Park.

Manolev said that companies such as International Power Supply and Chaos Group “have proven that it is possible to be based in Bulgaria and be number one in the world in your sector”.

Startups such as Telerik and Vayant had shown how it was possible to come to the attention of world business leaders, and companies with Bulgarian roots such as LeanPlum and ChoboLabs were examples of how significant funding could be got from Silicon Valley to develop products in Bulgaria.

Regarding state support, Manolev said that investment funds Eleven and Launchhub, set up with European and national funds, already had invested 20 million euro in 180 startups.

At the same time, through the EU’s Innovation and Competitiveness operational programmes, 82 contracts for startups were being carried out, under the innovation development procedure, with a total value of more than 15 million euro.

A number of new funding opportunities were also in the pipeline – a new OPIC procedure is being prepared, aimed at start-ups for a total value of about 35 million euro.

Manolev pointed to the fund for accelerating and initial investment, which had a budget of 51.3 million euro. Together with the Fund of Funds, a technology transfer fund was being set up, for which 30 million euro had been earmarked, he said.

Through this it will be possible to finance even concepts still at the research stage, developed in universities and to support their development to a business concept stage. Such an instrument has not yet been developed in Central and Eastern Europe, he said.

Funding opportunities will also be available under the JEREMIE initiative, with a new fund manager for funding in early-stage companies, BrightCap. It portfolio is 25 million euro, with three million euro targeting startups. It is expected that its investment programme will start in the third quarter of 2018.

Sofia Startup Expo 2018 on March 13 and 14 is a showcase for startups and new entrepreneurs to display innovative products, technologies and services for production and everyday life related to creating convenience, efficiency and higher quality of life for people.

As a platform to support innovation, Sofia Startup Expo aims to cover all the components needed to start and maintain a start-up innovative business.

It features a two-day exhibition, the one-day conference session on March 13, a techie hackathon and an awards evening followed by a gala dinner.

The Sofia Globe is a media partner of the Sofia Startup Expo 2018. 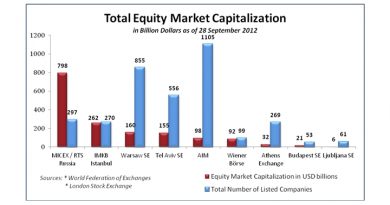 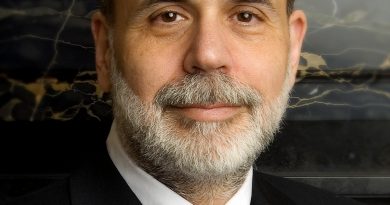