Bulgaria’s Energy and Water Regulatory Commission (EWRC) said on July 31 that household electricity prices will be cut by an average of 0.1 per cent starting August 1, but consumers in the north-east of the country will pay more.

Consumers in western Bulgaria, including the capital city of Sofia – the area serviced by electricity distribution company CEZ Bulgaria – will see end-prices drop by 0.6 per cent, and households in southern and south-eastern Bulgaria, serviced by EVN Bulgaria, will see prices decrease by 0.4 per cent.

However, households in the area serviced by Energo-Pro – the north and north-east, including the Black Sea port of Varna and Veliko Turnovo – will pay 1.1 per cent higher electricity prices.

When EWRC announced its initial plans to modify electricity prices for the 12-month regulatory period starting on July 1, it envisioned raising prices by an average of about two per cent. The regulator’s proposals ran into strong opposition from industrial consumers – in particular, the sharp hike in the “social responsibility” fee introduced in 2013 to replace renewable energy and power grid loss surcharges.

The main goal of the regulator’s new board, appointed earlier this year, is to stem the losses suffered by state electric utility NEK, which has accumulated billions in debt over the past years because of bad investment decisions and the requirement to buy electricity produced from renewable energy sources at preferential prices.

Asked by the government to delay the implementation of the new pricing formula by one month, in order to give the Cabinet and Parliament more time to find other sources of funding, EWRC acquiesced, but remained adamant that it would not scrap the “social responsibility” fee hike.

Under the pricing formula announced on July 31, the fee is set at 38 leva for MWh, the same for household and industrial consumers, and only slightly lower than the figure initially envisioned by the regulator.

Earlier this month, Parliament amended the Energy Act to set up a new “electricity system security” fund, which would collect five per cent of all revenue generated by electricity producers and importers. The money would be used to cover NEK’s deficit.

The Cabinet also plans to issue new regulations that would give industrial consumers rebates on their “social responsibility” fees that would vary in size depending on their energy consumption. 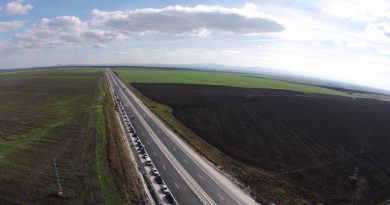 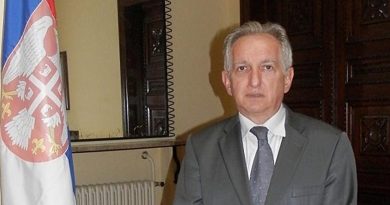 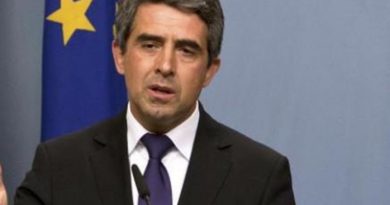