Bulgaria’s Energy and Water Regulatory Commission (EWRC) said on June 29 that it has decided to postpone the implementation of a new electricity pricing formula by one month to August 1.

The decision comes against a backdrop of opposition from large industrial consumers, who have opposed the sharp hike in the “social responsibility” fee – introduced in 2013 to replace renewable energy and power grid loss surcharges – from 18.9 leva/MWh to 40.2 leva/MWh, which would result in a 20 per cent hike in the electricity bills paid by industrial consumers, according to the estimates from the companies affected by it.

The one-month delay will give the Cabinet, which asked earlier for the price hike postponement, additional time that it should use to “find reserves to optimise expenditures”. The government is expected to publish new regulations in July, which would lessen some of the impact of the higher “social responsibility” fee on industrial consumers.

Last week, during a hearing in Parliament, the regulator’s recently-appointed chief Ivan Ivanov said that the new pricing formula would create enough savings and additional revenue for state electric utility NEK to break even and stop accumulating debt.

The sharp increase in the number of renewable energy producers over the past several years, spurred by the generous feed-in tariff approved by the government, is often blamed for the poor state of NEK’s finances because the state utility is required by law to buy all such electricity despite it being more expensive than electricity from older coal-powered plants.

Long-term contracts with two modernised power plants owned by private US investors are another reason that is routinely invoked, although those prices are slated to go down soon after an agreement was reached between NEK and the owners of the two plants earlier this year. 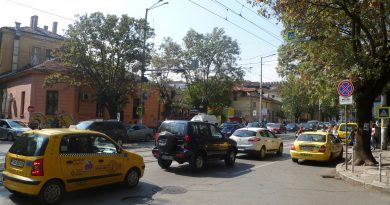 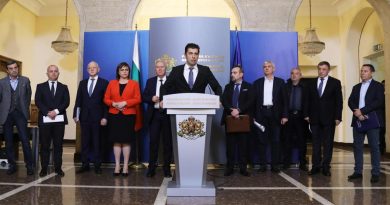