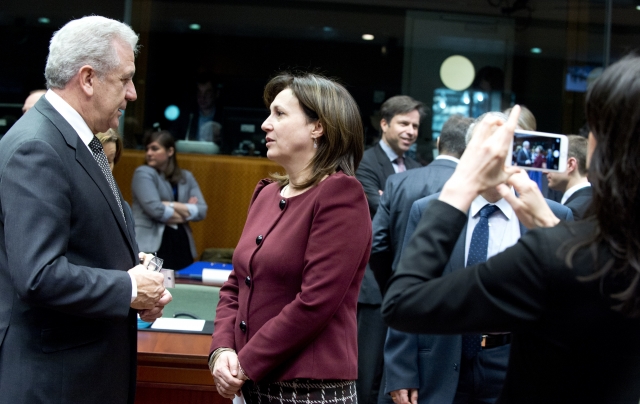 Bulgaria could join Britain and other EU countries outside the euro zone opposing the use of their funds to provide short-term bridge financing for Greece ahead of a third bail-out agreement, Deputy Prime Minister Roumyana Buchvarova hinted on July 16.

Buchvarova said that the country’s Cabinet was yet to discuss its position on the issue of European Financial Stability Mechanism (EFSM) money being used for the bridge loan, but said that the current disposition was “not positive”.

“We have followed all EU rules strictly and believe that countries like Bulgaria, which have followed this direction despite numerous difficulties, neither have possibility, nor should help countries that have not followed the rules,” Buchvarova said.

She said that Bulgaria’s official position, once the issue is discussed, would be made public by Prime Minister Boiko Borissov.