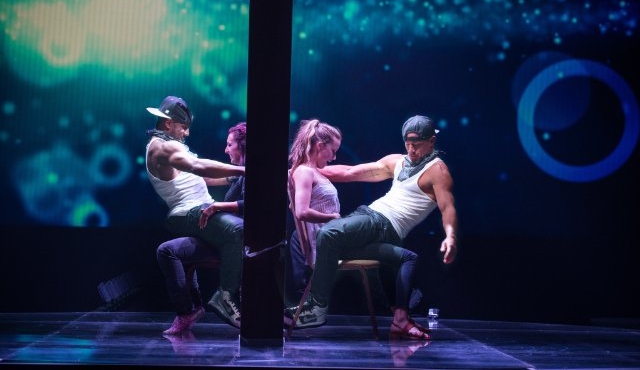 Magic Mike XXL, the follow-up to Steven Soderbergh’s surprise hit from 2012, may as well have been subtitled, “Bigger, Longer and Uncut.” Channing Tatum, one of the gang of seven strippers featured in the original film, here returns as the titular Mike, who makes his return to the world of “male entertainers” after a three-year hiatus during which he started and struggled to run his own business and all but disappeared from the world of Velcro and one-dollar bills stuffed in thongs.

Soderbergh’s Magic Mike had a very clear goal: To sate our craving of seeing its strippers in slightly skimpy clothing, preferably with some comical-but-sexy dance numbers. It also depicted all of them as genuinely good-hearted people who do not have to be subjected to terrible struggles in order for us to recognize their determination and their humanity, and it succeeded in doing so.

The sequel, directed by Magic Mike assistant director Gregory Jacobs, has the right ingredients but is lousy at creating anything sexy, even when the guys rip off their shirts. A comparison of the two films’ introductions to Mike underlines the very evident decline in entertainment value.

To read the full review, visit The Prague Post. Magic Mike XXL is currently on wide release in Bulgaria. 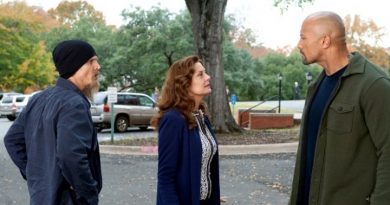 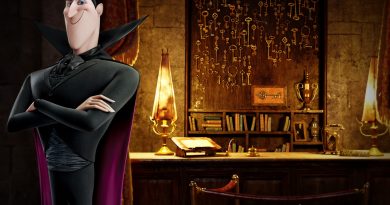 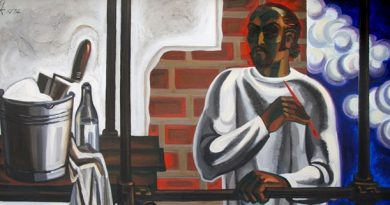