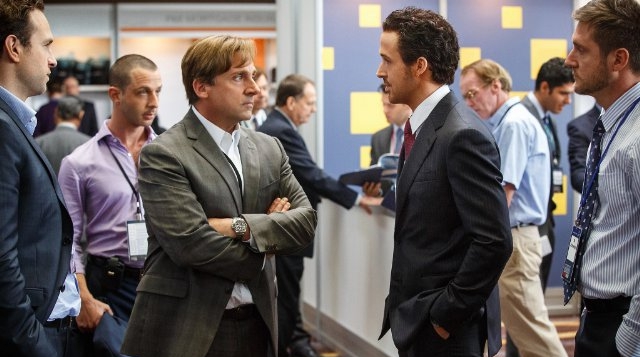 Most people have some idea about the financial crisis that hit in 2007, seemingly taking everyone by surprise. The broad plot of The Big Short then is not a surprise. But the film does create suspense as people on several parallel plotlines delve deeper and deeper into just how screwed up the situation with the housing bubble is and how big the impact will be.

The film has an all star cast, with Christian Bale up first as Michael Burry, an odd hedge fund manager who doesn’t wear shoes in the office and admits his people skills are poor. Burry is a doctor, who for obscure reasons does not practice medicine.

It is a performance that is closer to his dysfunctional roles in The Fighter or The Machinist than his Bruce Wayne / Batman in the Dark Knight films, or even his somewhat charismatic Moses from Exodus: Gods and Kings. He seems an unlikely hero but is the only one to actually look into what is in the mortgage-based securities that are propping up the economy. 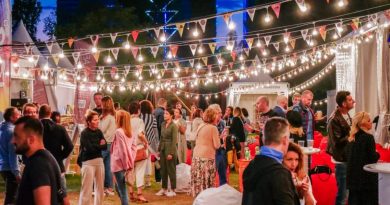 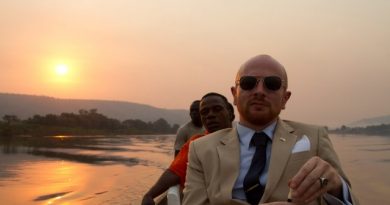 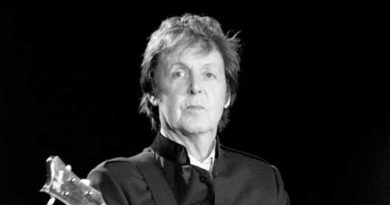