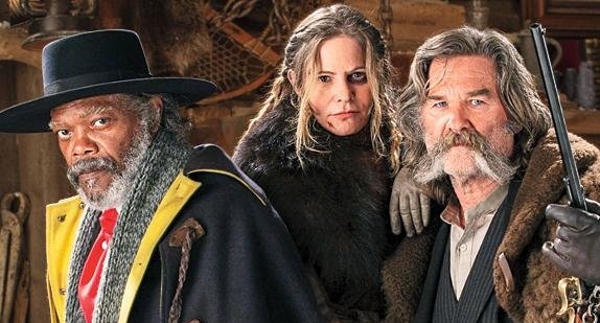 The Hateful Eight is Quentin Tarantino’s eighth film. It is another Western, just like his previous, devious Django Unchained. It is another work of drama whose flamboyant dialogue has memorable, comedic turns, just like almost every single one of his previous films. And just like all of his previous seven films, this one is not for the faint of heart, as the climax is drenched in blood, guts and pieces of brain. But The Hateful Eight is also Tarantino’s worst film.

Running close to three hours, it is almost entirely contained to a single location, not unlike his début feature, Reservoir Dogs. But while Reservoir Dogs was nearly half the length, it also pulsated with energy throughout, whereas The Hateful Eight spends more than an hour percolating, keeping the audience in less-than-rapt attention before the first shots are fired, and the violence quickly escalates into a bloody avalanche.

Shot in magnificent widescreen and screened in the unusually wide aspect ratio of 2.76:1, which even surpasses CinemaScope in width, this film looks magnificent at the outset.

To read the full review, visit The Prague Post. The Hateful Eight is currently on wide release in Bulgaria. 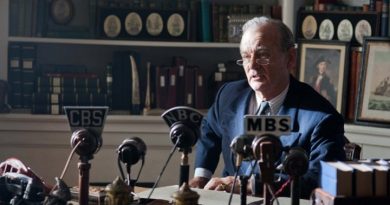 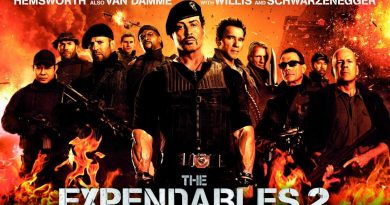 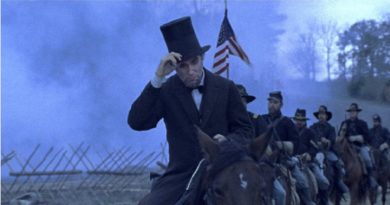