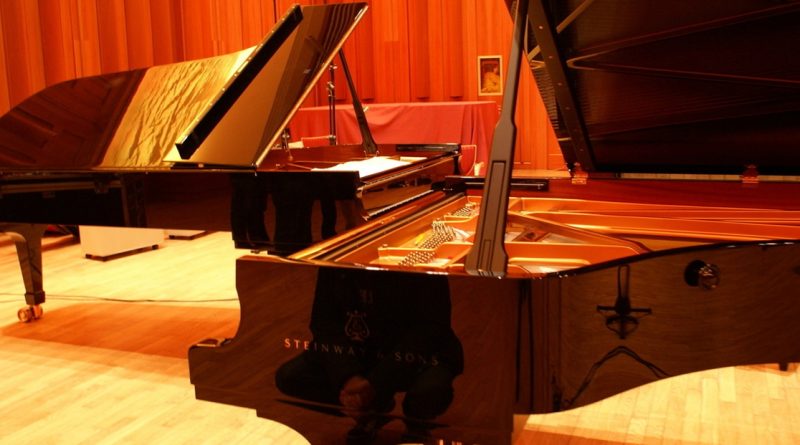 The 11th ppIANISSIMO International Festival for Contemporary Piano Music begins in Sofia on April 13 and continues until April 29 2018, with a programme of 10 concerts and a number of accompanying creative and educational events.

Admission to all the concerts is free of charge.

All the concerts listed below are at 7pm.

April 15: Studio 1 of BNR
A mosaic of one-minute solo and chamber compositions from all over the world.

April 22: Studio 1 of BNR
The Music of Bjork – a concert by Mila Mihova (soprano) and Nikolay Staykov (clavecin/celesta/piano).

April 28: Studio 1 of BNR
From the End to the Beginning of Time – a concert by the SILAKBO Ensemble. 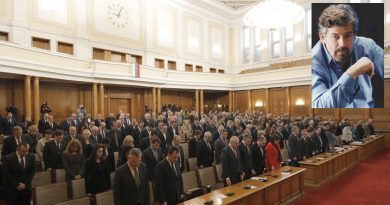