Radev formally submitted the nominations on July 15, his first day in office. As expected, the most contentious issue proved his nomination of Dimitar Kostov, currently deputy governor in charge of the banking department, to be handed the bank supervision portfolio.

Three minority partners in Bulgaria’s ruling coalition – the centre-right Reformist Bloc, the socialist splinter ABC and the nationalist Patriotic Front – have stated their opposition to current members of the BNB board being handed new terms. In addition to Kostov, this includes Kalin Hristov, the deputy governor in charge of the issue department, which oversees Bulgaria’s currency board agreement and the currency peg.

Atanas Merdjanov, spokesperson for the opposition Bulgarian Socialist Party, made the same argument on July 16 and ultra-nationalist party Ataka is expected vote against the nominations as a matter of principle.

GERB, the majority partner in the ruling coalition, which nominated Radev for the job, has backed the BNB governor, with Parliament’s budget committee chief praising Hristov’s track record as deputy governor and dismissing criticism of Kostov as focusing too much on just one part of his previous career.

Kostov was finance minister in the socialist cabinet of Zhan Videnov, when a number of Bulgarian banks went bankrupt in 1996/97, and much of the criticism against his nomination has focused on that fact. (He was nominated for the job by the now-departed BNB governor Ivan Iskrov in January, but the proposal was never put to a vote in the National Assembly).

Despite the objections from its coalition partners, GERB could still push through the appointments if it is backed by the opposition Movement for Rights and Freedoms (MRF) and Bulgarian Democratic Centre parties, which are yet to take a public stance on the issue. 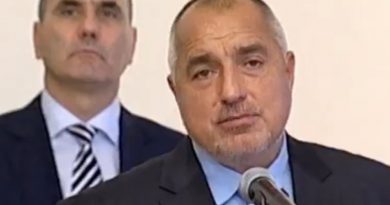 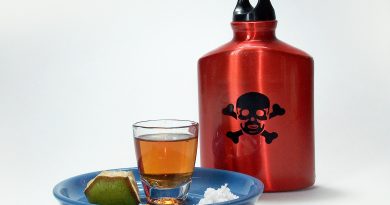